The protest at Raj Ghat is significant becuase this is first time that a large number of Congress leaders are going to come out on road to protest against the CAA. 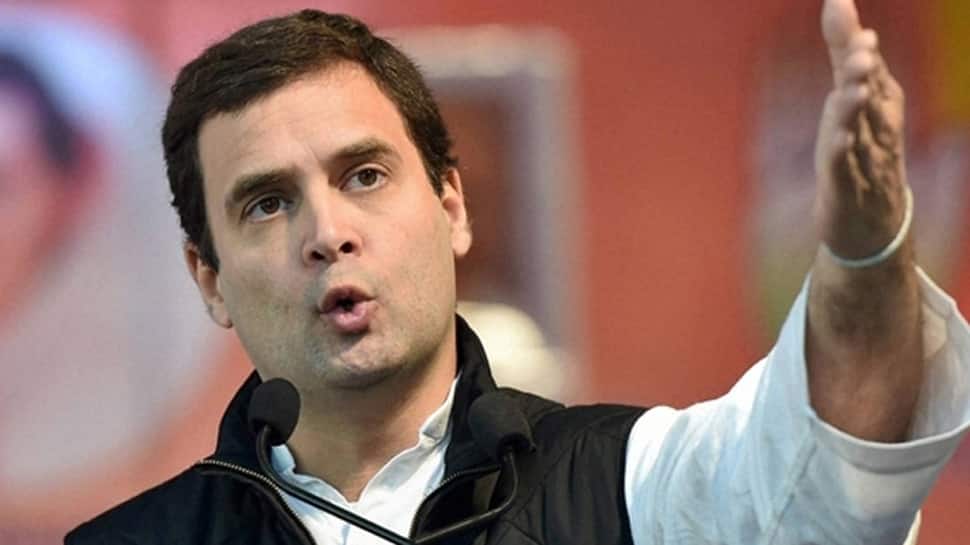 Congress leader Rahul Gandhi on Monday (December 23) appealed the students of the country to join the protest called by his party to protest against the anti-Citizenship Amendment Act at Raj Ghat. The Congress will start the protest at 3 PM and it is expected that Congress interim president Sonia Gandhi, Priyanka Gandhi and other senior leaders of the party would join the protest.

The protest is significant because this is first time that a large number of Congress leaders are going to come out on road to protest against the CAA. "Dear students and youth of India, it's not good enough just to feel Indian. At times like these it's critical to show that you're Indian and won't allow India to be destroyed by hatred. Join me today at 3 pm at Raj Ghat, to protest against the hate and violence unleashed on India by Modi-Shah (sic)," tweeted Rahul Gandhi.

It’s not good enough just to feel India. At times like these it’s critical to show that you’re India & won’t allow India to be destroyed by hatred.

Join me today at 3 PM at Raj Ghat, to protest against the hate & violence unleashed on India by Modi-Shah.

Notably, Congress has been facing criticism from several quarters for failing to hit the streets in protest against the CAA. Except for party's General Secretary Priyanka Gandhi Vadra, who went to India Gate twice in the last week, not many Congress leaders were seen joining the anti-CAA protesters on the streets.

Well-known election strategist and Janata Dal-United leader Prashant Kishor on Friday (December 20) slammed the Congress for failing to take a tough stand against the amended Citizenship Act despite the break out massive protests against the CAA in different parts of the country, including Delhi.

"Congress is not on the streets and its top leadership has been largely absent in the citizens' fight against CAA-NRC. The least the party could do is to make all Congress CMs join other CMs who have said that they will not allow NRC in their states (sic)," Kishor said, referring to the CAA and the proposed National Register of Citizens.

The CAA seeks to give citizenship to minorities from three Muslim-dominated countries if they fled to India before 2015 because of religious persecution. The protesters are demanding that the government should repeal the law as it discriminates against Muslims and violates the secular principles of Indian Constitution.