An investigation has been initiated in this matter. 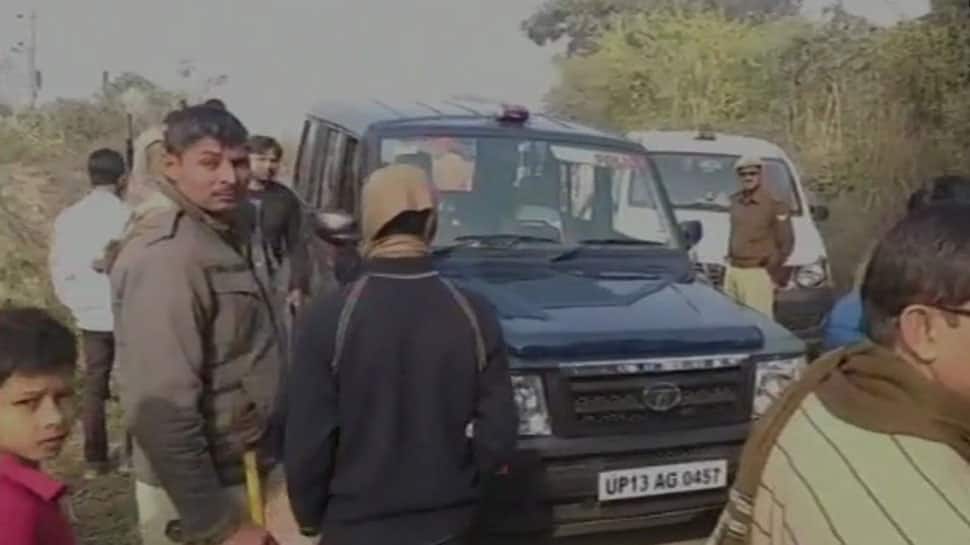 The skeletons of at least six cows were recovered from Bhogpur in Aligarh district of Uttar Pradesh, according to news agency ANI on Thursday.

According to the UP Police, the incident took place on the border of Bulandshahr-Aligarh border earlier this week. The carcass was found at Chandaus in Aligarh and the bullets were found at Arniya in Bulandshahr.

An investigation has been initiated in this matter.

Khurja's Circle Officer Gopal Singh told the media that the incident took place at the Bulandshahr-Aligarh border earlier this week."The carcass was found in Chandaus (Aligarh) and bullets were found in Arniya (Bulandshahr). This is a 2-3 day old incident. We are investigating the matter," he said.

The development comes a month after clashes over the presence of illegal animal slaughterhouses in Bulandshahr triggered violence in the district and resulted in the death of two individuals.

Sub-inspector Subodh Kumar Singh and a youth named Sumit died in the violence which erupted after the carcasses of 25 cattle were found in forests close to a police post.

Inspector Singh, who was trying to control the wild mob, was wounded in the head with a stone. As his driver bundled him into his SUV and tried to take him to the hospital, the mob followed the car, cornered it in a field and shot the police officer.

Singh died of a bullet wound below his left eyebrow, confirmed the autopsy report. As many as 25 accused have been arrested in connection with the violence that took place in the town in December.