Sonia Gandhi to chair virtual meeting of Opposition parties today, AAP not a part of it 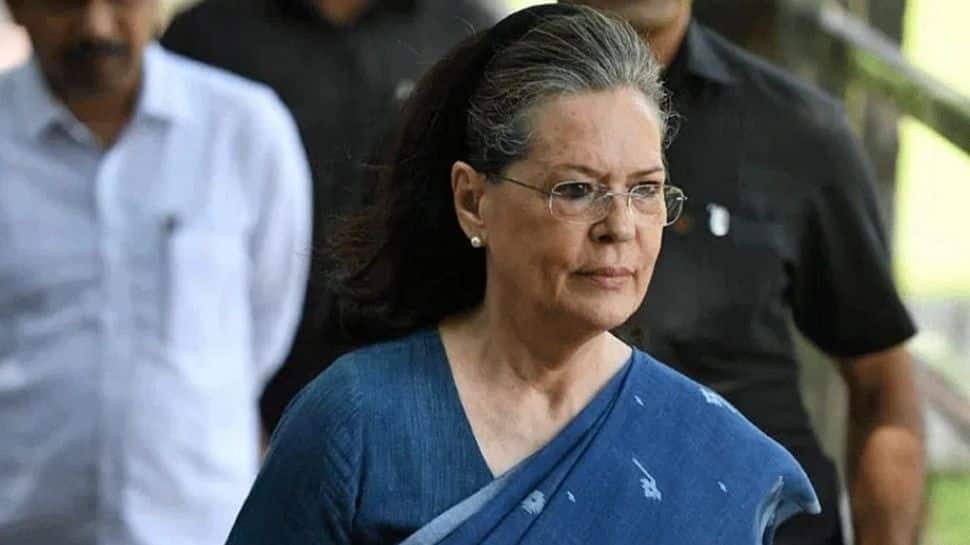 New Delhi: Congress President Sonia Gandhi will conduct a virtual meeting of top Opposition leaders from across the country today (August 20). The aim is to finalise a 'common strategy against Modi government' and to raise several issues related to the public, including price rise, Pegasus snooping, COVID-19 mismanagement, unemployment and economic slowdown.

Communist Party of India (Marxist) CPI(M) General Secretary, Sitaram Yechury affirmed that he would be joining the meeting of opposition leaders too."We will discuss and finalise the strategy to raise the problems faced by the general public and the issues that the government did not allow to discuss in the monsoon session of the Parliament that concluded recently," Yechury told ANI.

The CPI(M) General Secretary further told ANI that in the opposition meeting, the leaders will discuss and finalise a common strategy to go in public with and to expose the Modi government's "real face". The meeting is a part of the Congress party's efforts to unite various opposition parties on key issues to set the platform to defeat BJP in the upcoming assembly elections in five states.

In the recently concluded monsoon session of the Parliament, opposition parties displayed unity, leading to disruption of both Houses. The opposition leaders had given several Suspension of Business notices, Adjournment Motion Notice and had sought a discussion on the Pegasus snooping row, along with the farm laws and other issues.Today's meeting is being held in the backdrop of the government demanding strict action against those who indulged in unruly behaviour in the Upper House during the passing of the Insurance Amendment Bill.

As per reports, invitations for the meeting have not been extended to Delhi's ruling Aam Aadmi Party. While no official confirmation has been given for this or the reason behind it, a Hindustan Times report has anonymously quoted a top leader, who would apparently be present in the virtual meeting, saying,  “We have not invited AAP as the meeting is chaired by the Congress president. Both the AAP and the Congress are uncomfortable sharing the same political platform."