Akhilesh Yadav says much like in engineering, not every experiment in politics is bound to succeed. 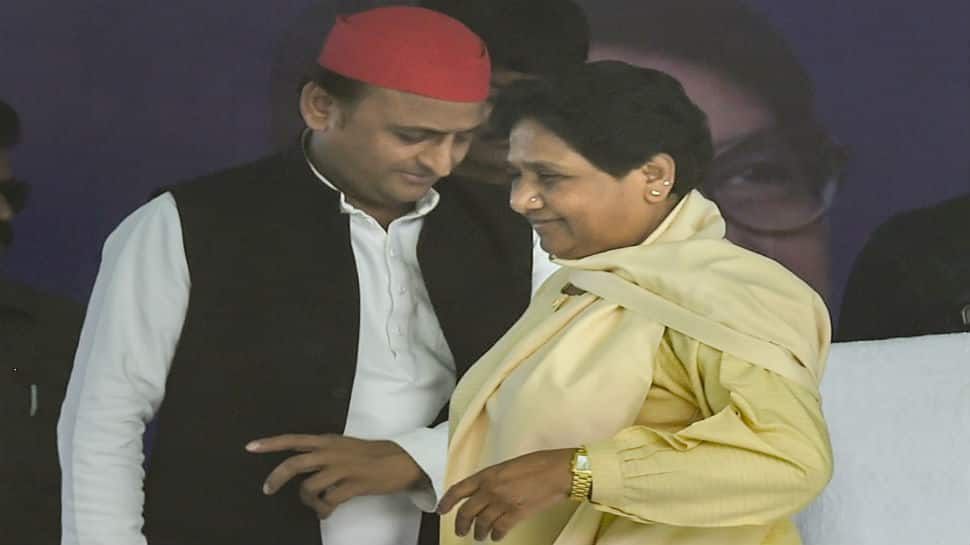 New Delhi: Akhilesh Yadav on Wednesday cited his qualifications as an engineer to describe what went wrong in the Samajwadi Party-Bahujan Samaj Party alliance. Speaking to members of the press after Mayawati ended the Mahagathbandhan, the SP leader said that not every experiment is a success.

The two political parties - arch rivals in Uttar Pradesh - had combined forces for Lok Sabha election 2019 in a bid to halt PM Narendra Modi and the Bharatiya Janata Party (BJP). Ajit Singh's Rashtriya Lok Dal was the third wheel in the alliance but all wheels would eventually come off in the subsequent election when the three parties together managed wins in just 17 parliamentary seats of the 80 in UP. Mayawati eventually trained her guns at foe-turned-friend yet again but Akhilesh refused to fire back. "I had said at the first press conference (after the alliance) that my respect would be her (Mayawati's) respect. I still say it. I have been a student of engineering and know that every experiment is not bound to succeed," he said.

While he chose not to counter Mayawati's recent charges - she had asked Akhilesh to set his house in order while officially ending the political alliance, the former UP CM did once again launch an attack against BJP. "This election was not fought on the key issue of rich vs poor. I am sure that in the times to come, people will surely think about the widening gap between the rich and poor," he said.

Akhilesh also said that he would take a decision on how best to contest in the by-polls after consulting with SP leaders.

The split in the Mahagatbandhan is likely to come as a blow for all its members even if staying together hardly bore dividends. The split would, however, further embolden BJP which managed to win in 62 parliamentary seats in the state of UP. Several of its leaders had maintained that the coming together of SP and BSP was nothing short of an 'unholy alliance.'