The DGP issued directions to all officials of Kathua district and other security agencies to make all possible efforts to further strengthen the security grid along the border, officials said. 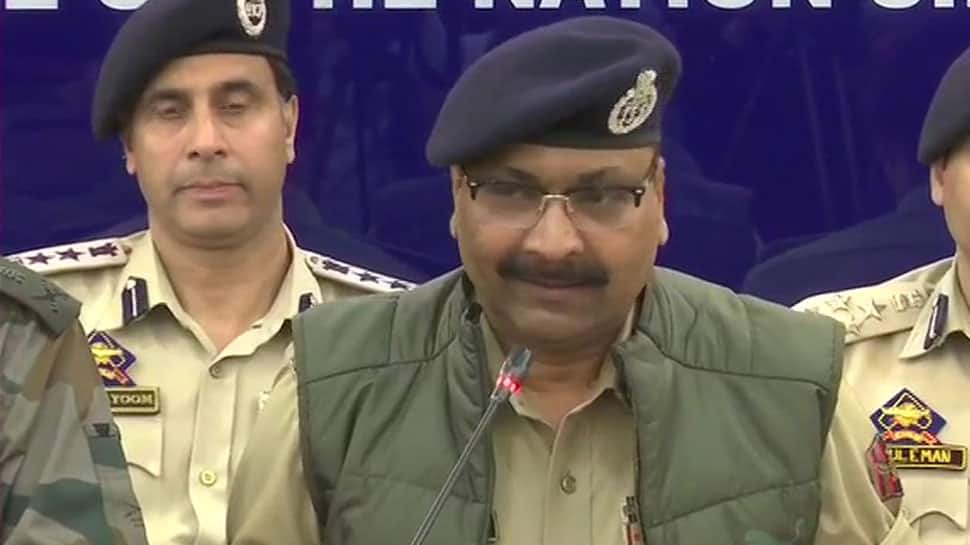 Jammu: Jammu and Kashmir DGP Dilbag Singh have called for strengthening the security along the Indo-Pak border ahead of the Amarnath Yatra and said a three-tier system should be put in place. Singh, who visited border districts of Kathua and Poonch on Monday, said vulnerable areas should be kept under surveillance. The DGP issued directions to all officials of Kathua district and other security agencies to make all possible efforts to further strengthen the security grid along the border, officials said.

Singh said arrangements should be made for single-window clearance and checking of vehicles for the yatra, which will begin on July 1. He said control rooms and security checkpoints should be established at suitable places to keep a vigil on anti-social elements.

Singh visited Dudu Basantgrah and Bani Lothang in twin districts of Udhampur and Kathua, and later went to Mendhar border belt of Poonch district, the officials said. While interacting with jawans, the DGP also impressed upon strengthening village defence committees (VDCs). The DGP stressed for enhanced synergy among the security forces for the conduct of the peaceful yatra.

Union Defence Minister Rajnath Singh too reviewed the security situation in the Kashmir valley during his maiden visit to Srinagar after assuming charge. He was accompanied by the Chief of Army Staff, General Bipin Rawat, and the Northern Army Commander, Lt Gen Ranbir Singh.
They were received by Lt Gen K J S Dhillon, Chinar Corps Commander in Srinagar.

The defence minister also impressed upon the commanders to maintain strict vigil along the Line of Control and remain prepared to give a befitting reply to any misadventure from across the border.

Taal Thok Ke: Now we have to boycott Chinese phones?