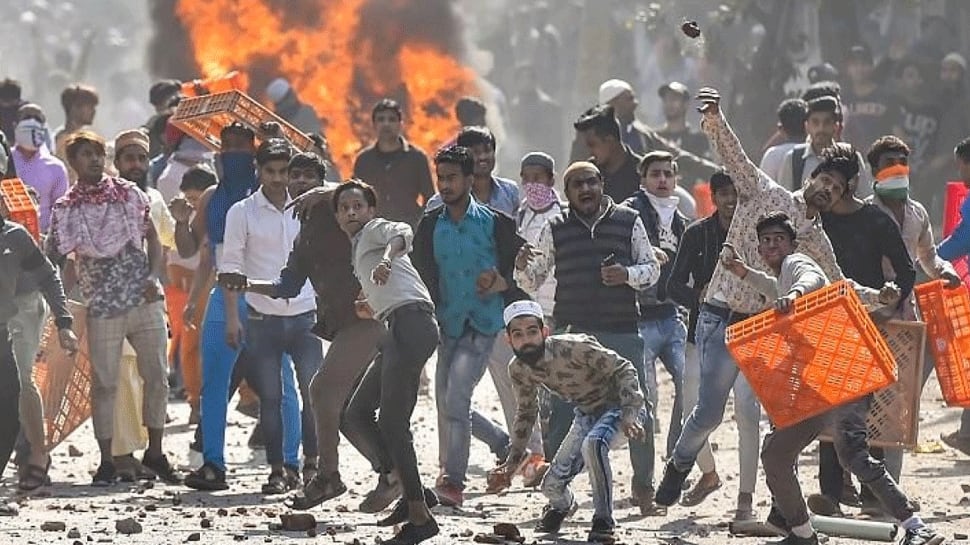 Based on the investigation done by the Delhi Police SIT, it has come to light that the ISF created hundreds of fake accounts under Hindu names to spread panic and rumours during Delhi riots and in its aftermath.

The ISF sought to create an impression that there was fresh trouble in the south-east and West Delhi in the month of March. The idea behind the orchestrated exercise was to show that the Delhi Police unfairly targeted Muslims during the communal violence that killed 53 people and left about 500 injured and to spread the violence to other parts of the country.

Delhi Police reportedly mentioned in its report on communal riots that in connivance with Pakistani spy agency ISI, the ISF used social media to malign India at the global level and project Delhi riots as ''anti-Muslim''.

It was the ISF that first used the hashtags #RSSkillingMuslims and the #GenocideOfMuslims to create widespread confusion and chaos in India, especially Delhi. The ISF even asked its members to tweet and retweet anti-Indi messages on Delhi riots using those hashtags to create panic and distress.

Delhi Police report, accessed by Zee News, stated that ISI and ISF created over 3,000 fake Twitter accounts for spreading fake news of violence in West Delhi, which were later deleted. The ISF also created several anti-India hashtags as part of extended cyber propaganda against India, according to the investigation done by Delhi Police.

It was also found that several images from Syria and Bangladesh of victims of police atrocities were projected as pictures from ground zero in the Delhi riots by the ISF along with the ISI. The Special Investigation Team (SIT) constituted by Delhi Polic found evidence suggesting that Pakistan is spending millions to systematically amplify falsehoods about India on the internet.

Pakistan wants to create communal unrest in India, pass it off as an anti-Muslim pogrom and then make an international issue out of it.

According to cyber expert Tarun Wig, terrorist Hafiz Saeed-led Jamaat-ud-Dawa had also waged cyberwar against India and has created a dedicated cyber army to post anti-India messages, images, and videos to whip up the communal sentiment and spread fear and chaos in India.

It may be noted that an official dossier compiled by Indian security agencies also stated that Islamabad used about 200 Twitter handles to provoke Indian Muslims and spark discontent against the police during and after the communal riots in Delhi.

The dossier cites detailed investigations conducted by Indian agencies to add that these handles were created at the behest of Pakistan's ISI with the purpose of creating major communal disturbance in India.