Sunni Waqf Board will not file any review petition: Chairman Zafar Farooqui

Uttar Pradesh Sunni Central Waqf Board chairperson Zafar Farooqui on Saturday welcomed the Supreme Court ruling on the Ram Janmabhoomi-Babri Masjid case and said that the board has no plans to challenge it. 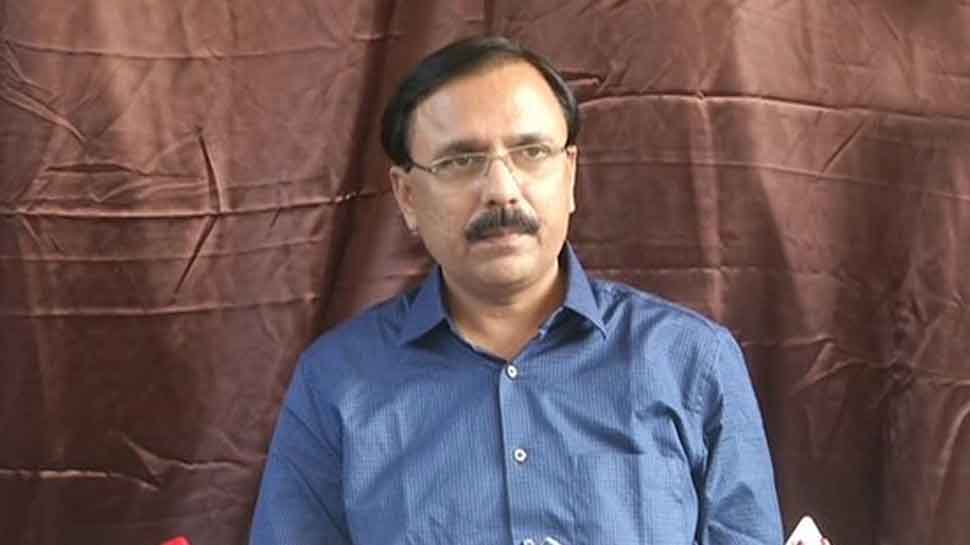 New Delhi: Uttar Pradesh Sunni Central Waqf Board chairperson Zafar Farooqui on Saturday welcomed the Supreme Court ruling on the Ram Janmabhoomi-Babri Masjid case and said that the board has no plans to challenge it.

"We welcome the Supreme Court verdict in the case. The Board has no plans to challenge it. As of now, the verdict is being studied thoroughly, after which the Board will issue a detailed statement," Farooqui said.

He added that if any lawyer or any other person says the decision will be challenged by the Board, it should not be taken as correct. "I want to make it clear that UP Sunni Waqf Board will not go for any review of the SC order or file any curative petition. Hence any statement in this regard by any individual, lawyer or an organisation which mentions that the UP Sunni Central Waqf Board will go in for a review is not our line," he was quoted as saying.

Farooqui said that the board was 'grateful' to the Supreme Court for setting aside as 'erroneous' the observation of one of the judges of the Allahabad High Court in 2010 which diluted the provision of the Places of Worship Act 1991.

In his initial reaction soon after the apex court ruling in the matter, Board's counsel Zafaryab Jilani had said, "The Ayodhya verdict has a lot of contradictions. We will seek a review as we are not satisfied with the verdict." "But a final decision will be taken only after consultation with our legal team," he added.

Jilani, however, later clarified that the press conference was organised by the AIMPLB and he had reacted as its secretary and not as the counsel for the Sunni Waqf Board.

The Supreme Court in its historic judgment on Saturday called the judgment of the Allahabad High Court in Ayodhya land title dispute case, which had trifurcated 2.77 acres of the contested area between three parties in 2010, 'legally unsustainable'. Passing a unanimous judgement, the court paved the way for the construction of a temple at the disputed land and also directed that a five-acre plot to be allotted to Sunni Waqf Board for construction of a mosque.

The apex court said that no evidence was offered by the Muslim parties to indicate that they were in exclusive possession of the inner structure of the Mosque's dome. It, however, said that there is evidence to indicate that namaz was offered within its precincts. The court added that there is "clear evidence" to establish that the Hindus worshiped in the outer courtyard.