Congress mocked JDU's claim stating that Nitish dialled the 'wrong number' by opting out of the Mahagatbandhan. 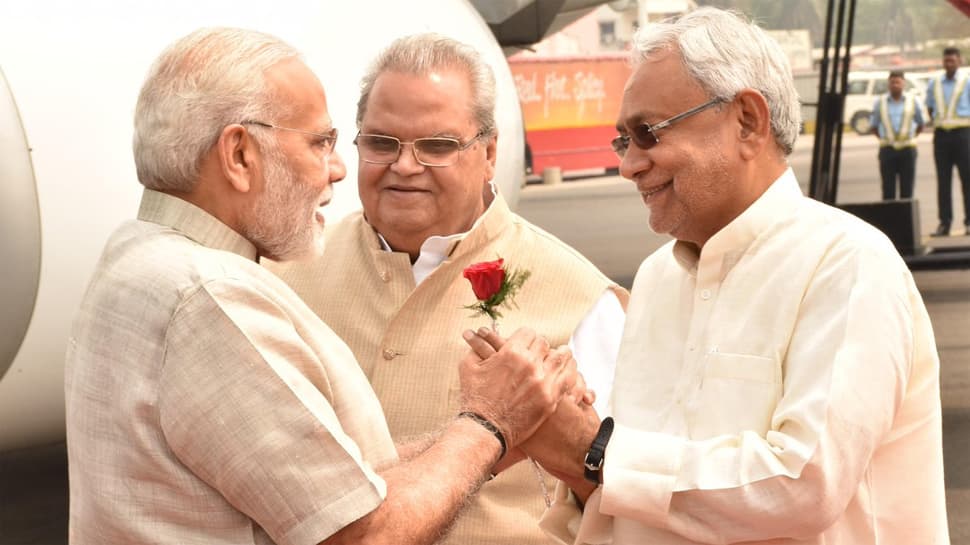 PATNA: As the time for Lok Sabha election nears, the debate over the prime ministerial faces has also increased. While the Bharatiya Janata Party (BJP) has maintained that Narendra Modi will be the PM face in the upcoming elections, murmurs of other names are also being heard in the National Democratic Alliance (NDA).

BJP's ally in Bihar Janata Dal United has maintained that Modi will be the PM face of the NDA but asserted that its party chief and Chief Minister Nitish Kumar can also be a PM face.

JDU spokesman Rajiv Ranjan on Sunday said that Nitish's career in politics is an inspiration for the country and that Bihar has seen unprecedented growth under his leadership. Though PM Modi is the face of the NDA, but if there is a discussion over the prime contenders for the top post, he (Nitish) is also one of them, Ranjan said.

Mishra added that the only PM candidate from Bihar is Congress chief Rahul Gandhi. "The statements being made by the BJP leaders on the PM's face show that Narendra Modi is not going to become PM again," he added.

The debate over the PM face snowballed after West Bengal BJP chief Dilip Ghosh ruffled a few feathers within his party by claiming that TMC supremo and Chief Minister Mamata Banerjee has the best chance to become the first Bengali PM of the country.

"We want her to be fit so that she can work well. She needs to remain fit because if there is any Bengali who has the chance to be the PM from this Bengal, then she is the one," he said on Saturday.