The court termed the action of the Trinamool Congress government a threat to the artistic freedom and a mark of intolerance. 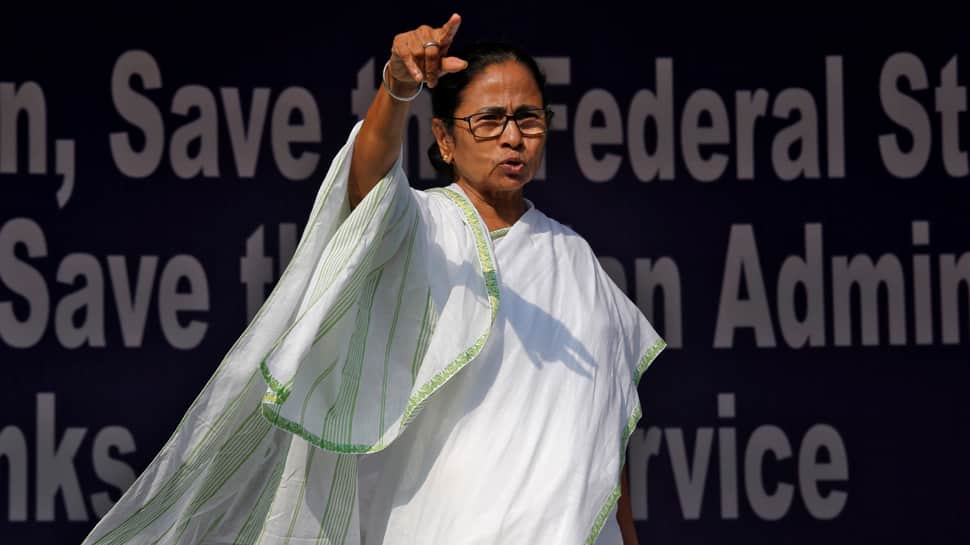 Kolkata: The Supreme Court on Thursday slapped a fine of Rs 20 lakh on the West Bengal government for restricting the screening of "Bhobishyoter Bhoot", a political satire directed by Anik Dutta.

The court termed the action of the Trinamool Congress government a threat to the artistic freedom and a mark of intolerance.

An SC bench comprising Justice DY Chandrachud said the incident was a grim example of government methodology silencing discontent and directed the West Bengal government to compensate the theatre owners who were largely affected by its adverse decision.

The West Bengal government had imposed a shadow ban on the screening of the film "Bhobishyoter Bhoot" in theatres, just a day after its release in February this year. The state police in a drive to stop the release of the film issued orders to the theatre owners, asking them to refrain from screening the film.

The apex court said: "There is a real danger that art and literature would become victims of intolerance. In the present case, we are of the view that there has been an unconstitutional attempt to invade the fundamental rights of the producers, the actors and the audience."

The judgement came on a writ petition filed by Indibily Creative Pvt Ltd, challenging the validity of the police officers` letter to stop the screening of the film.

The court observed that the state cannot look askance when organised interests threaten the existence of freedom. "The state is duty-bound to ensure the prevalence of conditions in which of those freedoms can be exercised," said the court.

The court also observed that such police action on theatre owners was a major threat to democracy. The police had issued letters to the theatre owners to not screen the film.

The court categorically questioned the authority of the police to issue directions to stop the screening of a film. The court asked that how was it possible that a film which was critical of the political system would hurt public sentiments.

Appearing for Indibily Creative Pvt Ltd, senior advocate Sanjay Parikh contended that such interference of the police in the state would set a wrong trend. He told the court that the police stopped the screening of the film without invoking any legal provision.

The court noted that the state of West Bengal told the court that it had not taken recourse to its statutory powers either under state or Union legislation. "If that be so, there has to be some explanation forthcoming before the court why the film was simultaneously removed from the theatres at one stroke shortly after release," the court said.

It further said: "The state of West Bengal is duty bound, once the film has been certified by the Central Board of Film Certification (CBFC), to take necessary measures to protect the fundamental right to free speech and expression of the producer and the director."

The state government counsel informed the court that the letter sent by the Joint Commissioner of Police to the producer of the film on February 11, 2019, was withdrawn.