Ministry of Home Affairs order allowed 10 agencies to intercept, monitor and decrypt any information generated, transmitted, received or stored in any computer in India. 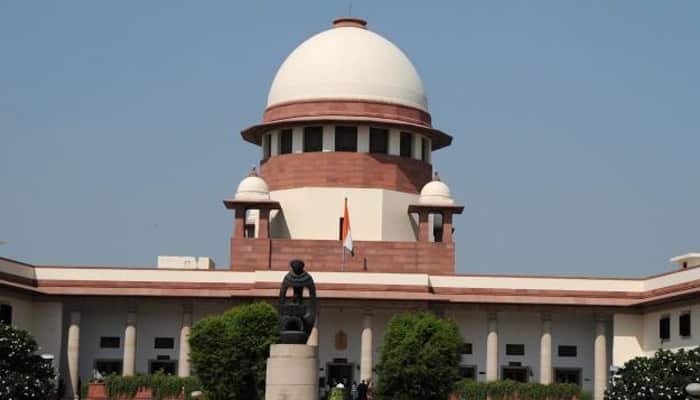 The Supreme Court on Monday issued a notice to the central government over its notification allowing agencies to monitor any computer resource. The top court issued the notice while hearing a public interest litigation (PIL), which challenged the order of Ministry of Home Affairs allowing 10 agencies to intercept, monitor and decrypt any information generated, transmitted, received or stored in any computer in India.

Seeking a response to the notice from the Centre within six weeks, the Supreme Court said that it would examine the issue concerning the government order released on December 20, 2018.

Notably, the government has in the past defended the move, claiming that "it was done in the interest of national security". A day after the order was issued, Union Finance Minister Arun Jaitley had said that the MHA order was a repetition of an order of authorisation issued under rules framed during the Congress-led UPA regime in 2009. Jaitley had made the remark in Rajya Sabha.

Jaitley also accused the Congress of playing with the security of the country and making "a mountain where even a molehill does not exist." He had said, "On December 20, the same order of authorisation was repeated that was existing since 2009."

According to the MHA order, 10 security and intelligence agencies, including the RAW, the Intelligence Bureau and Delhi Police, could intercept, monitor and decrypt any information generated, transmitted, received or stored in any computer resource under the Information and Technology Act, 2000.

The Home Ministry had also released a statement, clarifying that "adequate safeguards" were in place. The statement further read, "Every individual case will continue to require prior approval of Home Ministry or state government. MHA has not delegated its powers to any law enforcement or security agency."