While the Madras High Court had dismissed a petition from Apollo Hospital which had objected to the inquiry commission, the Supreme Court on Friday put a stay order. 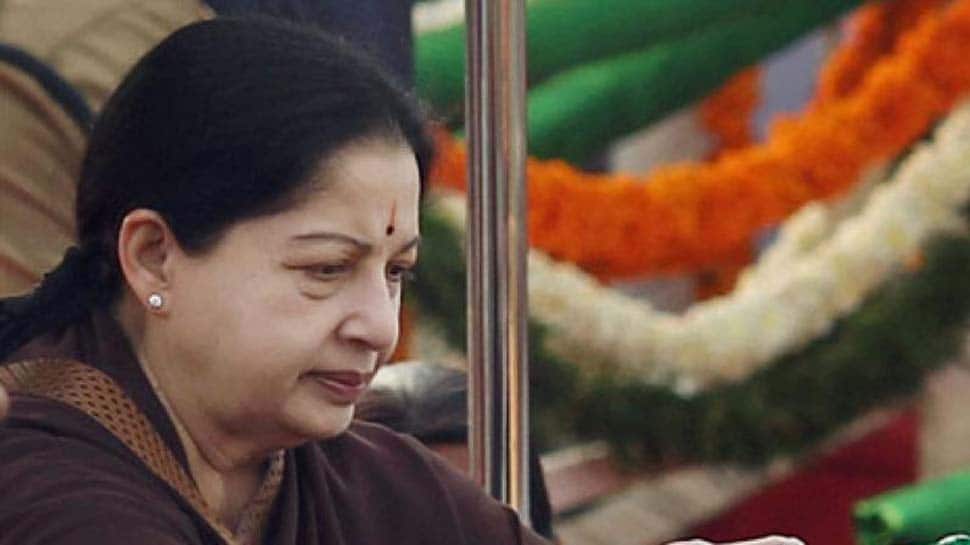 Chennai's Apollo Hospital had announced Jayalalithaa's death on December 5 of 2016. She had been admitted here on September 22 after her health began deteriorating. Soon after her death, there were allegations of foul play and questions were raised regarding the treatment provided to the AIADMK chief. Subsequently, an inquiry commission was set up to probe the circumstances that led to Jayalalithaa's death, headed by retired Justice A Arumughaswamy.

While the Madras High Court had dismissed a petition from Apollo Hospital which had objected to the inquiry commission, the Supreme Court on Friday put a stay order.

Over 100 witnesses had been quizzed so far by the commission which included  Dr KS Sivakumar, the personal physician of Jayalalithaa. Others included Apollo Hospitals' radiologist Dr Meera and emergency doctor Thava Pazhani. Apollo Hospital had previously said that its team of doctors are being harassed and had suggested setting up of a medical board to assist the inquiry commission.

Telangana farmers to file nominations from Varanasi to highlight demands