Fourteen appeals have been filed in the apex court against the 2010 Allahabad High Court judgment. 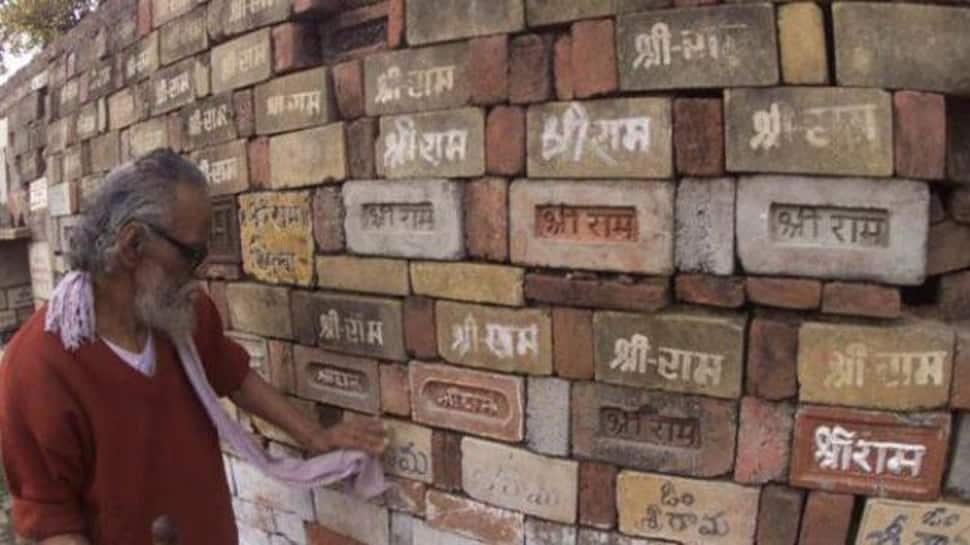 On January 27, the top court had cancelled the scheduled hearing for January 29 in the politically sensitive case as one of the five judges of the Constitution Bench, Justice S A Bobde, was not available on that day.

The SC bench will hear the appeals against the 2010 Allahabad High Court judgment in which the 2.77-acre land in Ayodhya was divided equally among three parties – the Sunni Waqf Board, the Nirmohi Akhara and Ram Lalla by the court. The Allahabad HC had delivered the verdict after hearing four civil suits.

Fourteen appeals have been filed in the apex court against the 2010 Allahabad High Court judgment.

The five-judge bench was re-constituted on January 25 as Justice U U Lalit, who was a member of the earlier bench, had recused himself from hearing the matter.

When the new bench was constituted, Justice N V Ramana was excluded from the re-constituted bench.

Justices Bhushan and Nazeer, who were included in the newly constituted bench, were part of an earlier bench headed by then Chief Justice of India Dipak Misra (now retired) which had heard the Ayodhya land dispute matter.

The three-judge bench had on September 27, 2018, refused to refer to a five-judge constitution bench the issue related to reconsideration of the observation in the apex court's 1994 judgment that a mosque was not integral to Islam.