Terming the Bill a surgical strike on the federal structure of the Indian Republic, Banerjee said she stands in full solidarity with Kejriwal in the matter. 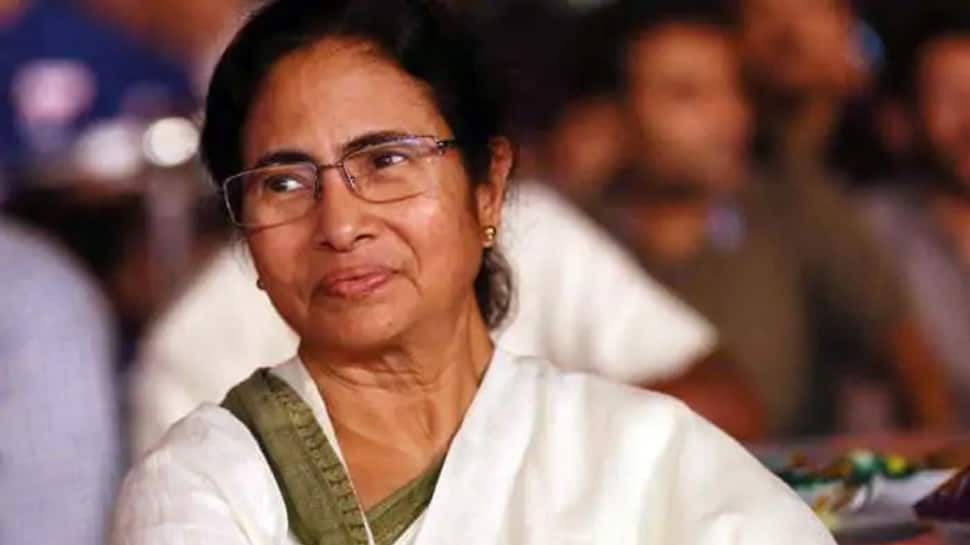 Terming the Bill a surgical strike on the federal structure of the Indian Republic, Banerjee said she stands in full solidarity with Kejriwal in the matter.

"I stand in full solidarity with you in your principled opposition to Centre's devious, anti-democratic and anti-constitution move to disempower Delhi government and reduce the status of Delhi CM to a subordinate to the Lt Governor," Banerjee said in a letter.

"National Capital Territory of Delhi (Amendment) Bill, 2021 is a surgical strike on the federal structure of the Indian Republic," she said.

"It also makes a mockery of the letter and spirit of democracy by disempowering the Delhi government, which is elected by the people," she added.

Banerjee took a jibe at Prime Minister Narendra Modi and Home Minister Amit Shah saying that they have "not been able to stomach the humiliating defeat the BJP suffered at the hands of AAP in both 2014 and 2019 assembly elections."

The letter further read that the "BIll violates the unambiguous verdict by a five-judge Supreme Court bench in 2018, which upheld the pre-eminence of Delhi's elected government in all matter other than police, public order and land."

The Bill was introduced by Union Minister of State for Home G Kishan Reddy in Lok Sabha on Monday. It makes it mandatory for the Delhi government to take the opinion of the LG before any executive action in the national capital.

On Wednesday, Kejriwal accused the Centre of “curtailing the powers” of the elected Delhi government through the Bill.

Speaking at a protest organised by the Aam Aadmi Party (AAP) MLAs, MPs, Councillors at the Jantar Mantar against the GNCTD Bill, Kejriwal said, “The Centre has brought in a law that says 'Delhi government means Lieutenant Governor'. If this happens, where will the CM go? Do elections, votes do not mean anything? It is a fraud with the people.”

AAP has alleged that the Bill will provide overarching power to the Lieutenant Governor.

Slamming the BJP-led central government, Kejriwal alleged that as they failed in “buying” AAP MLAs, they have amended a law to “decrease the power of the elected government in Delhi.”

Congress MP Manish Tewari on Thursday gave a notice for an adjournment motion in Lok Sabha demanding a discussion on the proposed amendments.