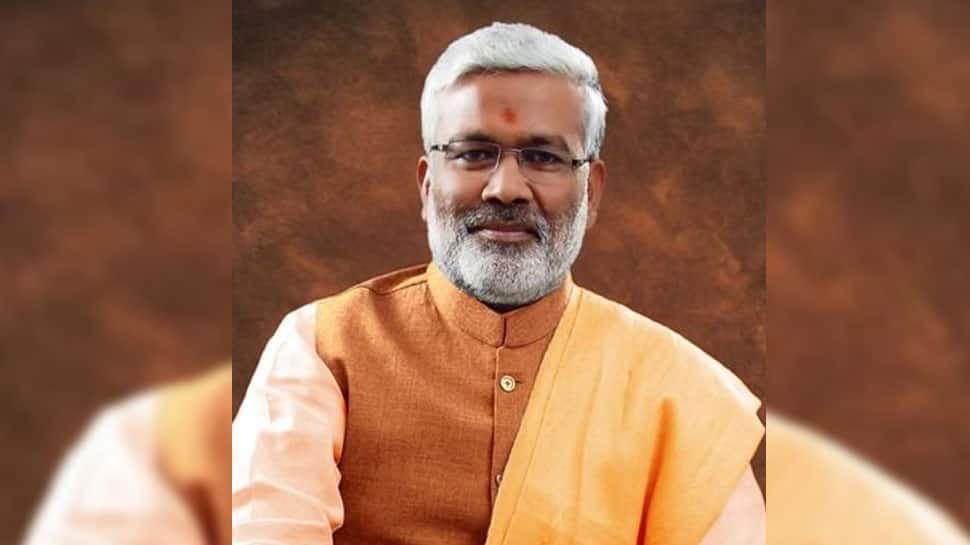 Singh is currently Transport Minister in Uttar Pradesh Chief Minister Yogi Adityanath's cabinet. Singh replaces incumbent UP BJP chief Dr Mangal Pandey who was appointed a Union minister in Modi 2.0 cabinet. He has been a two-time MLC from Uttar Pradesh. Singh was the incharge of Prime Minister Narendra Modi's rallies during 2017 Assembly election in Uttar Pradesh.

Experts told Zee News by appointing Singh as the president of Uttar Pradesh BJP, the saffron party is trying to consolidate the OBC votebank in its favour because Singh belongs to Kurmi community.