The city of Taj has recorded 55 new COVID-19 confirmed infections in the last 4 days, said an official statement. 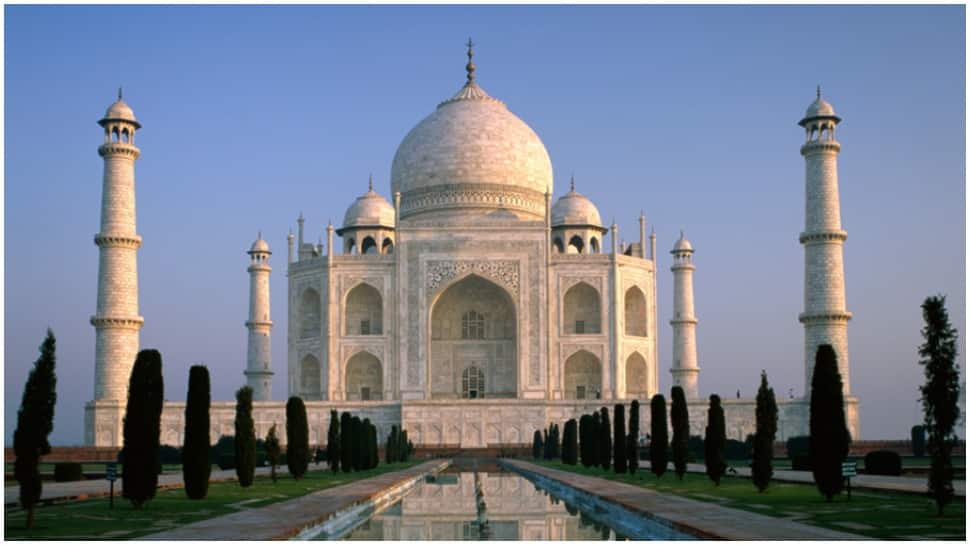 Agra: Taj Mahal, one of the seven wonders of the world, is not likely to be re-opened soon as the authorities have decided to keep it closed for the public due to the prevailing COVID-19 condition in Agra. Other monuments like Fatehpur Sikri Fort, Itmad-ud-Daula, and Agra Fort will also remain closed in Agra district.

The official statement said, "Taj Mahal monument falls under the jurisdiction of Tajganj police station, which is currently a containment zone. Fatehpur Sikri Fort, Itmad-ud-Daula, and Agra Fort, etc are also in the Buffer Zones. Opening of these monuments may increase the spread of COVID-19."

"It has been decided by the concerned authorities that the monuments in the Agra district will not be opened as of now," read the official order.

Agra has 71 COVID-19 containment zones as of Sunday (July 5) evening.

The city of Taj has recorded 55 new COVID-19 confirmed infections in the last 4 days, including 15 cases on Saturday.

According to the city's health bulletin on July 4, there were 139 active cases while the total tally was at 1,282. The city's toll stands at 90.

Meanwhile, the total number of active cases in Uttar Pradesh has surged to 8,161 after 1,155 new cases were reported in the last 24 hours. The death count has also mounted to 785.

Earlier, the Union Minister of Culture and Tourism, Prahlad Singh Patel had announced to re-open the centrally protected monuments from July 6, 2020.

He said that only those monuments and museums that are in the non-containment zone will be opened for visitors.

"All Centrally protected monuments and sites shall be bound by the protocols like sanitization, social distancing and other health protocols," the Minister had stated.