CM Banerjee later said that she has spoken to the governor and appraised him about the steps taken by the state government to resolve the impasse in hospitals. 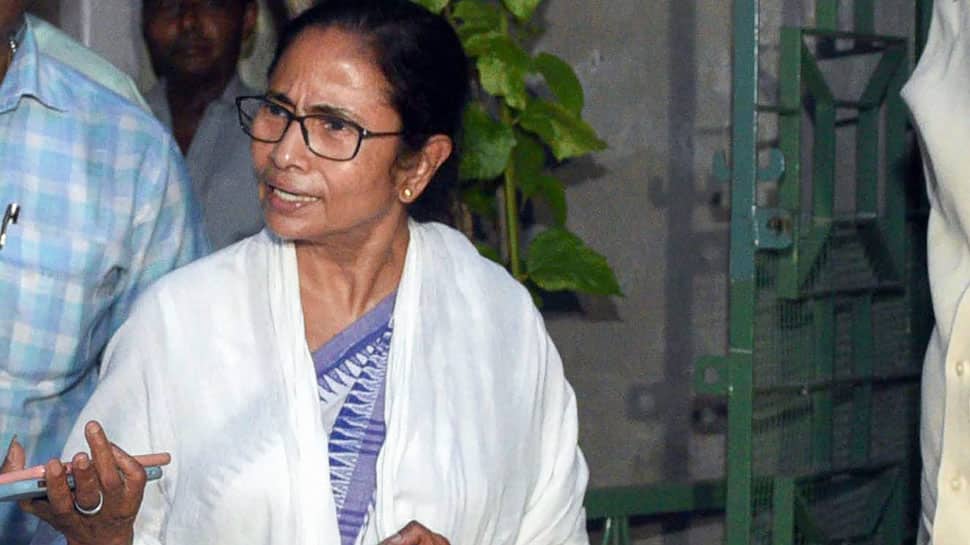 Kolkata: West Bengal Governor Keshari Nath Tripathi on Saturday wrote to Chief Minister Mamata Banerjee advising her to take immediate steps to provide security to medicos and find out a solution to the impasse arising out of junior doctors' agitation across the state. CM Banerjee later said that she has spoken to the governor and appraised him about the steps taken by the state government to resolve the impasse in hospitals.

Tripathi advised her to take the doctors into confidence about the arrangements of their security as well as the progress of the investigation into the incidents of assault on them. It will help create a suitable atmosphere and "enable the doctors to resume their duties", the governor's letter read.

Tripathi had on Friday said that he tried to contact the chief minister to discuss the issue of junior doctors' agitation but got no response from her.

This comes after CM Banerjee appealed to doctors to resume their work at the earliest as thousands of patients are suffering. Addressing a press briefing at Nabanna, the state secretariat, the state government stated that it wants to end the stalemate situation, adding that all the 'practical' demands of the protesting doctors will be met.

The CM in a veiled warning to the agitating doctors said that there are several steps--invoking Essential Services Maintenance (ESMA) and cancellation of licenses--that could be imposed on them but the state government has refrained from taking those. CM Banerjee said that she didn't arrest a single person despite the stir continuing for the last five days, adding that no police or stringent action will be taken. She cited incidents in other states where the ESMA was imposed but added that it won't be done in Bengal as it would affect the careers of the aspiring doctors.

The CM claimed that despite repeated attempts on the part of the government to hold meetings and waiting for five hours on Friday, the agitated doctors refused to meet her. Reiterating that 'one must show respect to the constitutional body', she added that she cancelled all her programmes and waited for the doctors to turn up at the meeting.

She also accused the agitating doctors of pushing her and hurling abuses, adding that she still didn't take any action against them as "they are young and made mistakes".