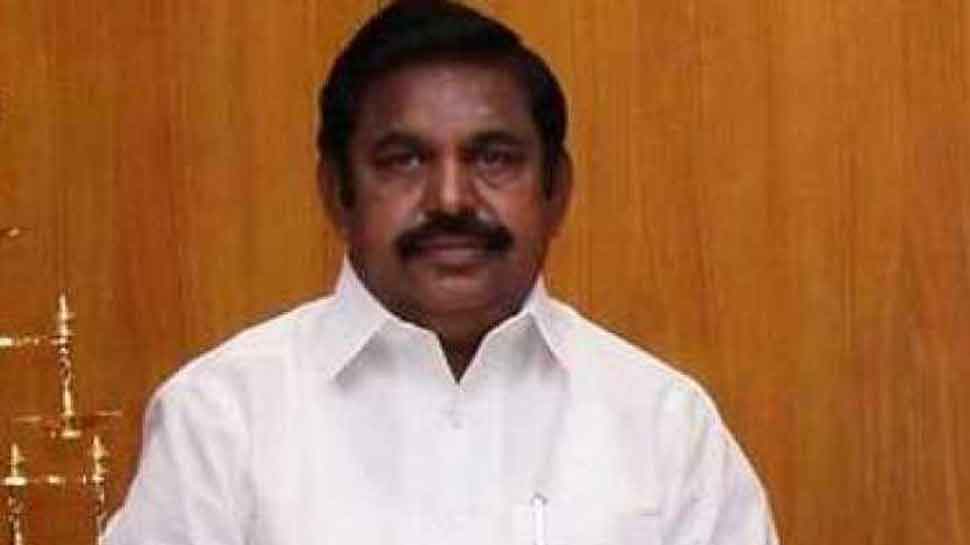 The 150 million litres a day (mld) plant would come up at Nemmeli in the neighbouring district and will be completed by end of 2021, benefiting about nine lakh people in various parts of south Chennai, an official release here said.

Though the initiative was announced by the late chief minister J Jayalalithaa in 2013, it comes at a time when the city is reeling under, perhaps, its worst water crisis. Already there are two such desalination plants-- one each at Minjur near here, and at Nemmeli.

While Minjur caters to areas in northern Chennai, the existing plant at Nemmeli serves many parts of southern Chennai. The release recalled that Jayalalithaa had in 2013 announced in the state Assembly, the government's decision to install a second desalination unit near the existing one on 10.50 acres of land.

"In lines with the announcement, chief minister Palaniswami laid the foundation stone for the 15 crore litres a day (150 mld) desalination plant at Nemmeli on East Coast Road in Kancheepuram district," it said.

Of the plan estimate of Rs 1,259.38 crore, Rs 700 crore will be obtained as loans from German firm Kfw while the rest will be subsidy under Centre's Atal Mission for Rejuvenation and Urban Transformation (AMRUT) scheme, it said.

The beneficiaries of the latest initiative would include residents of parts of southern Chennai like Alandur, St Thomas Mount and Sholinganallur, besides those on the IT sector on Rajiv Gandhi Salai, it added.