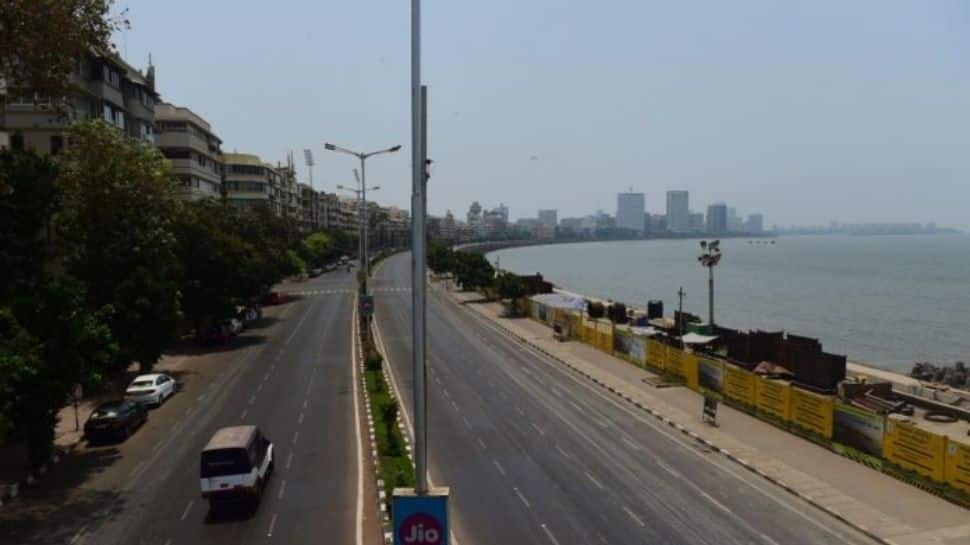 Tamil Nadu authorities have been divided districts into three tiers.

Tier- based system to be followed for unlock:

Tier-3 districts, which consist of Chennai, Thiruvallur, Kancheepuram and Chengalpet, get additional relaxations along with those extended to Tier-2 districts.

- E-registration no longer required to travel in taxis and autorickshaws.

- Standalone grocery stores and vegetable markets can open from 6 am to 7 pm.

- Restaurants and eateries can provide delivery and take-away from 6 am to 9 pm.

- Education Institutions can function but only for enrollment of students.

Meanwhile, Tamil Nadu recorded 8,183 fresh COVID-19 cases on Saturday, including three returnees from Andhra Pradesh and Bihar, pushing the caseload to 24.14 lakh, while 180 deaths took the toll to 31,015. Recoveries continued to outnumber new cases with 18,232 people being discharged, taking the tally to 23,04,885, leaving 78,780 active cases, a health department bulletin said.