The additional relaxation was given following pleas and opinions from people and traders' bodies, an official release said. 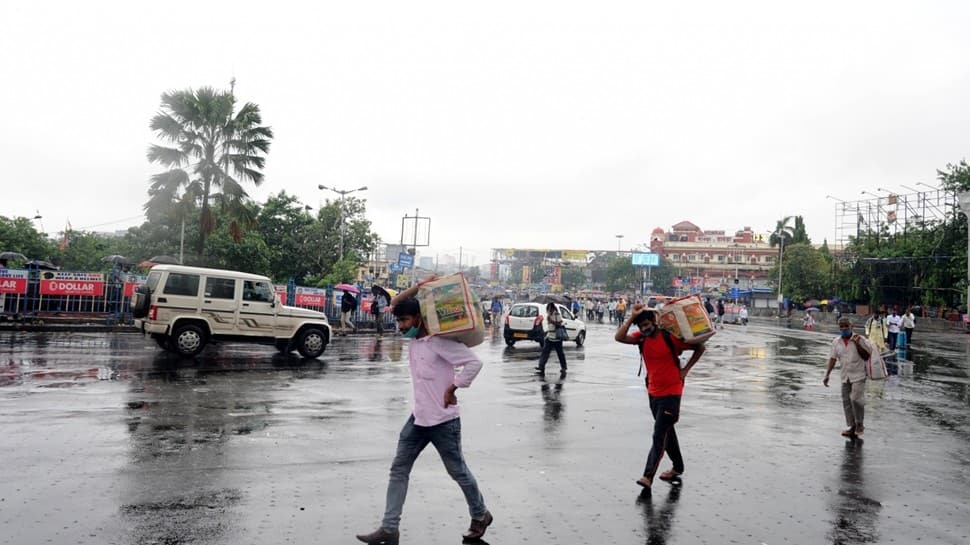 Chennai: The Tamil Nadu government on Sunday (June 27) allowed re-opening of textile showrooms and jewelleries in 23 districts of the state from June 28, as part of the relaxation in lockdown norms.

The additional relaxation was given following pleas and opinions from people and traders' bodies, an official release said.

The said establishments can operate from 9 am to 7 pm with 50 percent customers and cannot run air conditioners in their shops, the release, quoting Chief Minister M K Stalin, said.

Earlier, the government had allowed a number of relaxations with effect from Monday, after categorising the 38 districts in the state into three separate groups in keeping with the incidence of COVID-19 cases for the purpose of easing curbs.

The first category of 11 districts--seven in western parts (including Coimbatore) and four in Cauvery delta region like Thanjavur, have relatively higher number of coronavirus cases.

The government's relaxations in lockdown norms, effective Monday, include re-opening places of worship and malls in the third category--Chennai, Tiruvallur, Kancheepuram and Chengalpet and resumption of public transport among others in the 23 districts coming under the second one.