People boycotted the polls in a couple of villages protesting against delimitation, lack of roads and other issues, said an ANI report. 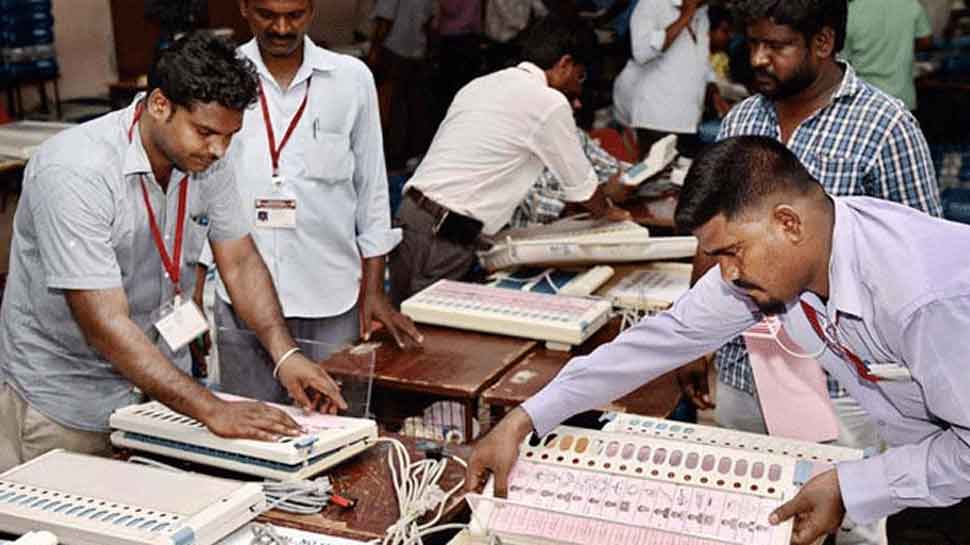 Chennai: Polling in the second and final phase of the rural local bodies polls at 1,093 polling stations in Tamil Nadu's Madurai was conducted in a peaceful manner. The voting began on Monday at 7 am in 158 panchayat unions amid tight security and ended at 5 pm.

About 1.28 crore voters are expected to exercise their democratic right to elect 38,916 panchayat members, 2,544 members of panchayat unions and 255 ward members of district panchayats. There were a total of 25,008 polling booths.

People boycotted the polls in a couple of villages protesting against delimitation, lack of roads and other issues.

The first phase of the elections for the rural local bodies was held on December 27 and it saw 76.19 percent polling, said the Tamil Nadu State Election Commission.

Citizenship law is against Constitution: Priyanka Gandhi; UP DCM rubbishes her allegations against Yogi govt