Recently, a relative of Jayaprada saw a video on TikTok and was surprised to see a man looking very similar to Suresh in the video. 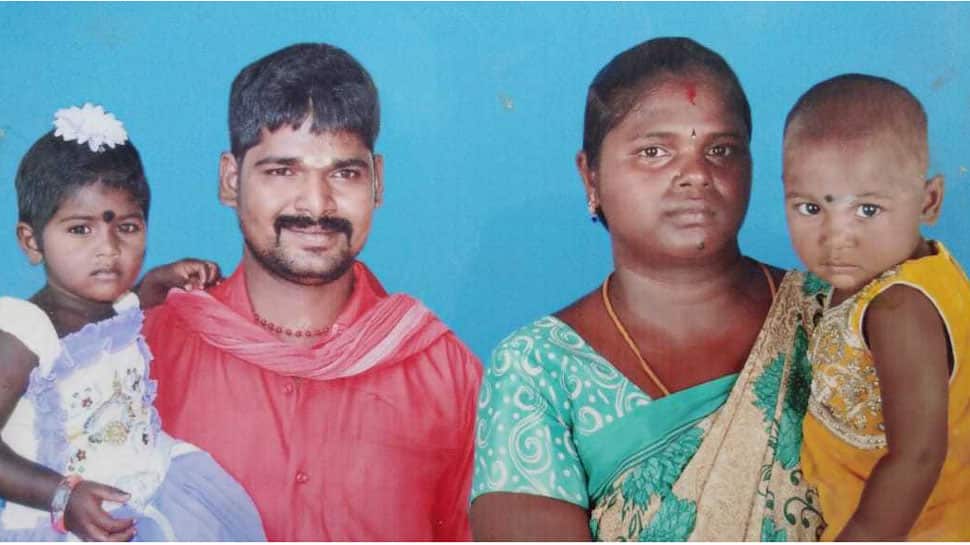 In a surprising turn of events, helped a woman from Villupuram in Tamil Nadu succeeded in finding her missing husband after 2 years, thanks to TikTok, which is an iOS and Android media app for creating and sharing short videos.

Jayaprada and Suresh are married and have two children. According to Jayaprada, her husband left the home for work in 2016 but he did not return home from work. Jayaprada talked to Suresh’s friends about his whereabouts but no one had any information about Suresh's whereabouts. Jayaprada then filed a missing person complaint at Villupuram police station but the cops also failed to locate Suresh.

Recently, a relative of Jayaprada saw a video on TikTok and was surprised to see a man looking very similar to Suresh in the video. The relative informed Jayaprada about the video and showed her the video. After watching the video on the TikTok app, Jayaprada took no time in confirming that the man in the video is indeed her missing husband Suresh.

Jayaprada immediately went to the Villupuram police station and narrated the whole story to the cops, who then finally located Suresh in Hosur. Upon inquiry, Suresh told the cops that he ran away from due to some family issues and never wished to return to his wife and two children. Suresh was also said to be in a relationship with a transgender. The police, however, counselled Suresh and advised him to live with his family at Villupuram. Suresh finally agreed to live with his wife and left for Villupuram. This is the first time that TikTok app has helped in finding a missing person.

It is to be noted that on April 3 Madras High Court had asked the Centre to ban TikTok, saying it encouraged pornography and made child users vulnerable to sexual predators. The Madras HC had passed the order while hearing a public interest litigation filed by an individual calling for a ban on TikTok app. The ban on TikTok was lifted by Madras HC on April 24.