Tauktae, first Cyclone of 2021: Know what it means and how are cyclones named

A cyclonic storm ‘Tauktae’ is likely to cross the Gujarat coast around May 18 and will likely be a 'very severe cyclonic storm' from May 16-18. Know how to pronounce 'Tauktae' and how cyclones are named. 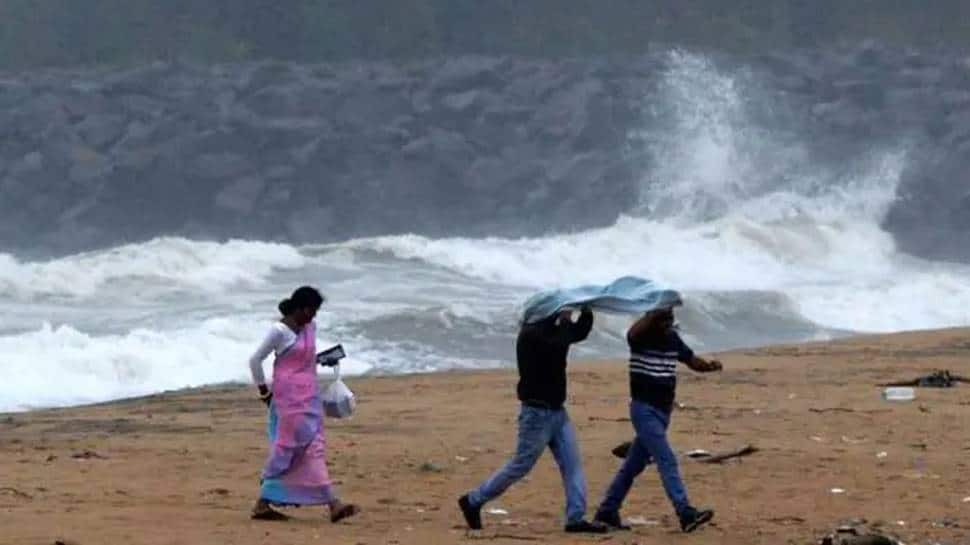 New Delhi: A cyclonic storm ‘Tauktae’ has formed over the Arabian Sea and is likely to cross the Gujarat coast around May 18, the India Meteorological Department (IMD) informed on Saturday. Tauktae will likely be a 'very severe cyclonic storm' from May 16-18.

“It (Tauktae) is very likely to intensify further into a severe cyclonic storm during the next six hours and into a very severe cyclonic storm during the subsequent 12 hours. It is very likely to move north-northwestwards and cross the Gujarat coast between Porbandar and Naliya around 18th May afternoon/evening," the weather agency said in its bulletin.

What does Tauktae mean?

Tauktae name was suggested by Myanmar which in Burmese means gecko, a “highly vocal lizard”. Tauktae is pronounced as Tau’Te.

Why are cyclones named?

The practice of naming cyclones began in order to identify the storms in warning messages. It is difficult to remember technical numbers and terms of the cyclones for people. So, to increase community preparedness in case of emergency and to make it easier for media reports to spread information cyclones are given names. 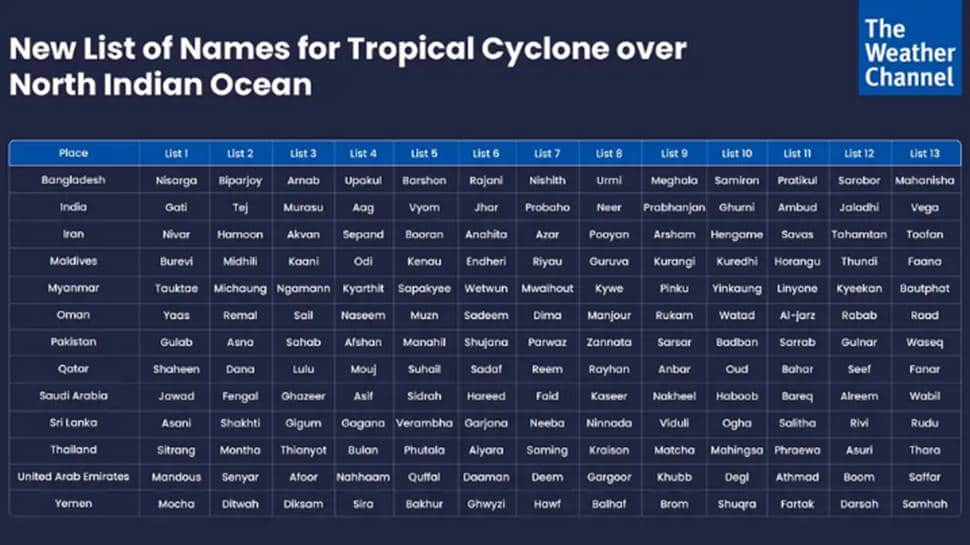 How is a cyclone named?

The naming of the cyclones is done by the World Meteorological Organisation/United Nations Economic and Social Commission for Asia and the Pacific (WMO/ESCAP) Panel on Tropical Cyclones (PTC).

A panel of 13 countries name the cyclones in the region. The countries are; India, Bangladesh, Myanmar, Pakistan, the Maldives, Oman, Sri Lanka, Thailand, Iran, Qatar, Saudi Arabia, United Arab Emirates and Yemen. The cyclone names are given by counties on a rotation basis in the region.

In 2020 a new list comprising 13 names of cyclones each for the 13 member countries, totalling to 169. The names for India include Gati, Tej, Murasu, Aag, Vyom, Jhar, Probaho, Neer, Prabhanjan, Ghurni, Ambud, Jaladhi and Vega. After Amphan, the naming will start from the first list starting with Nisarga, Gati and so on. After 13 cyclones, when the List 1 is fully used, the naming would resume from List 2 and so on.

In 2004, the group, which comprised eight countries then, had finalised a list of 64 names — eight names from each country. Amphan, the cyclone that hit India in May 2020, was the last name on that list.

While Nisarga, named by Bangladesh, another cyclone that originated in the Arabian Sea in 2020, was the first name from the fresh list.