Reddy said that in defence, technology has been driving the technological growth and innovation, whether in navigation or the internet. 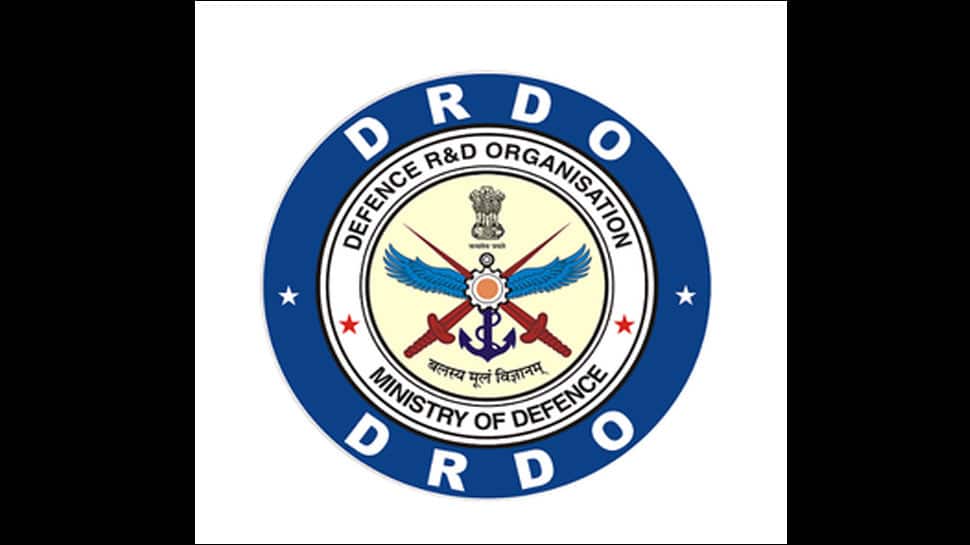 Defence Research and Development Organisation (DRDO) Chairman and Secretary of the Department of Defence R&D, G Satheesh Reddy on Thursday asserted that the presence of technology in the future battlefield is magnanimous.

He said that in defence, technology has been driving the technological growth and innovation, whether in navigation or the internet.

Addressing a webinar on the "Future Battlefield Technologies", Reddy pointed out that there are five dimensions of warfare--land, water, sea, space and cyber warfare. He spoke on the myriad forms of technology that will greatly impact its role in the future warfare.

Speaking on the battles of the future, Reddy said that the war could be between two states or a state and a non-state entity. He added that the identification of the enemy is a challenge.

He said the flow of information is enormous and it there is a need to go through the process of analysing to disseminating it in real time, as it is of utmost importance. Reddy opined that the collateral damage in wars should be minimum.

He also highlighted that the systems which were manned earlier are becoming unmanned with artificial intelligence. He also said that the unmanned systems are able to launch vehicles on their own as it works autonomously.

Talking about the future of battlefields, Reddy asserted that there will be few foot soldiers and the maximum soldiers will be remote-controlled.

Elaborating on the function of the missiles he said its a four-step process--reach, classify, identify and shoot. He highlighted that it is of importance as the systems are changing from centimetre (cm) to metre (mt) with minimum collateral damage.

The DRDO Chairman said that the targeted weapons are becoming kinetic, adding that the heavy volume is becoming miniatures, the range of the systems aircraft or missile is becoming of longer range. He also highlighted the importance of superiority when it comes to information. Reddy added it is very essential that before a war starts complete footprint and images should be available.

He added that the missile technology is growing with every passing day and stressed the importance of hypersonic missile and technologies, sonars and radars and pointed out that they are emerging to be the changing power.