The girl's family told them that the victim had about 1,315 followers on TikTok. She had posted 418 videos so far, which the girl's family claimed were liked by many people. 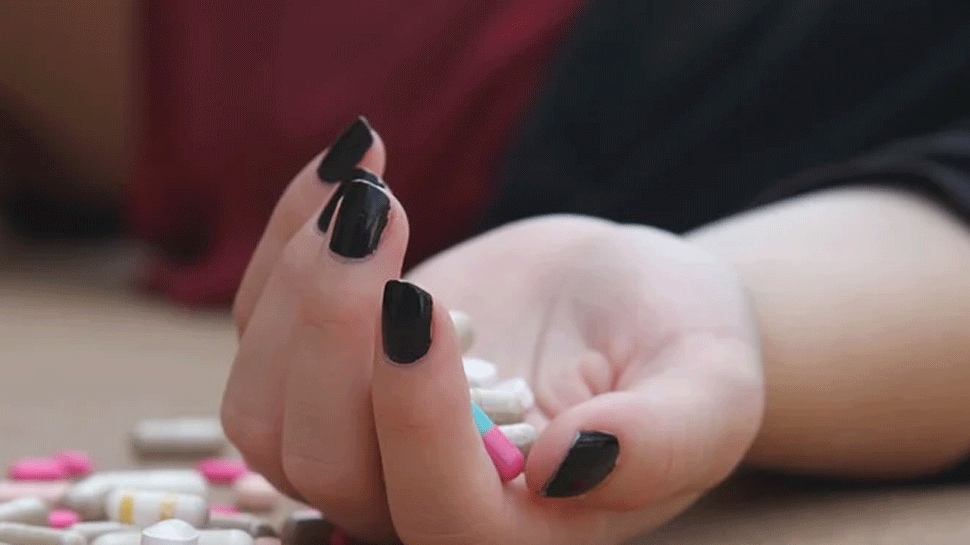 Yamunanagar: A 13-year-old girl allegedly committed suicide by hanging from a ceiling fan in her house, police said on Friday (May 8). The girl, a Class 7 student and said to be a budding TikTok star, took the extreme step on Thursday when her parents had gone to a medical store to buy medicines, police said.

No one else was present in the house when the girl took the step and no suicide note was found. Upon returning home, her parents found the door of their house closed from the inside and saw saw their daughter hanging from the ceiling through the window.

The parents, then, broke the window and entered inside. They later informed the police. Based on preliminary investigation, DSP of the area Pradeep Rana said police did not find any suicide note from the spot.

Police have registered a case under relevant provisions of the law and have started a probe.

The girl's family told them that the victim had about 1,315 followers on TikTok. She had posted 418 videos so far, which the girl's family claimed were liked by many people.

Police said after watching her latest videos, no one could tell that the girl was in any kind of mental distress or depression, or under some pressure which forced her to take such an extreme step.

However, investigations from all angles will be looked into, the DSP said.