A 16-year-old minor girl was allegedly murdered after being raped by local youth in Uttar Pradesh's Anand Purwa village in Tikait Nagar area of Barabanki district, police said on Friday. 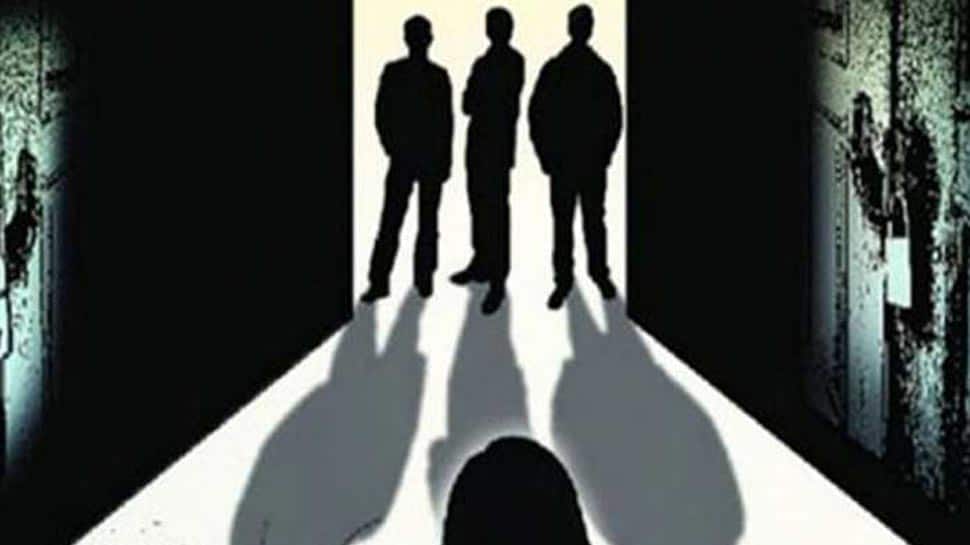 According to the victim's family members, the girl was kidnapped from her house on Thursday evening by some local people and was raped by them before being killed. The family had approached the police to file a missing persons report on Thursday, however, they claimed that the police sent them back home, asking them to return in the morning. In the morning, the victim's body was recovered from a road and the police were informed regarding the same.

The victim's brother claimed that he was certain that his sister was raped before being murdered and also named three suspects belonging to the same village in the case.

The police, however, maintained that when they received information on the recovery of the victim's body, a missing persons case was already lodged with them. In the complaint filed by Barabanki police, the girl went hiding in a farm in an attempt to hide from her family after she had a minor tussle with them.

Police officer Aakash Tomar expressed suspicion on a youth of the village and said that they will continue with the investigation after examining the postmortem report, which has not come yet.

Further, the official claimed that the victim was not a minor as she was 19 years old. However, the girl's family and the FIR registered in the case maintain the victim's age to be 16.