Laser Designator Pods will exponentially increase the attack and fighting capabilities of the Tejas fighter, which has already joined the Indian Air Force. 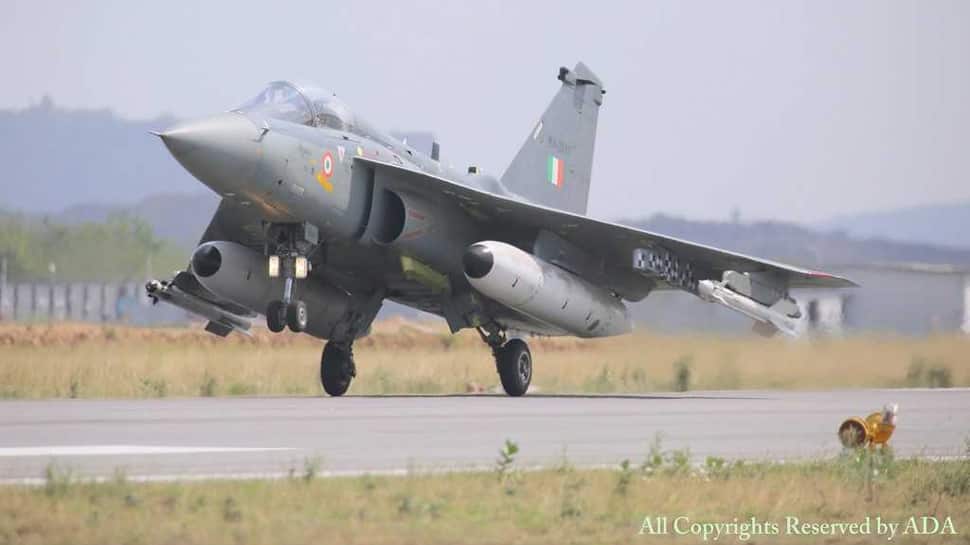 Tejas, India's indigenous supersonic Light Combat Aircraft (LCA), is all set to get one of the most potent and advanced targeting systems in the world with the Defence Research and Development Organisation (DRDO) successfully developing Laser Designator Pods (LDPs). The LDPs will exponentially increase the attack and fighting capabilities of the Tejas fighter, which has already joined the Indian Air Force (IAF), by turning it into an extremely formidable jet which can undertake day as well as night operations and in all weather conditions.

Laser Designator Pods use a laser light source with pinpoint accuracy to designate a target which can then be destroyed using laser-guided bombs, missiles and high-calibre artillery munitions. According to the Sputniknews.com report, the LDP developed by India is extremely cost-effective, accurate and has successfully met all the parameters for an air-to-ground weapon in a flight simulator.

The report further states that Indian scientists P Suresh Kumar, NNSSRK Prasad and K Senthil Kumar were involved in developing and testing the LDP. The Indian LDP was able to achieve an average positioning accuracy in terms of azimuth and elevation computation for static and moving ground targets at +/- 2.3 metres.

India is already inducting the Damocles LDP equipped Rafale fighter jet, manufactured by France's Dassault Aviation. The Damocles  LDP have greatly enhanced the day and night laser designation capability of the Rafale jets. These LDPs allow laser-guided weapons to be delivered at stand-off range and altitude while their infrared sensors operate in the mid-wave infrared band, allowing them to retain their effectiveness in warm as well as humid conditions, a must for any fighter with the IAF.

The Centre for Military Airworthiness and Certification (CEMILAC) has given the clearance to the Hindustan Aeronautics Limited (HAL) to go ahead with the production of weaponised version of Tejas Mk1 jets under Final Operational Clearance (FOC) configuration. The first weaponised Tejas is likely to join the IAF by the end of 2019.