Aiming to create a nation-wide robust anti-terror grid, the ATS and STF chiefs of all the states are meeting for a brain-storming session in New Delhi. The two-day meeting, which started on Monday, is being coordinated by the NIA. 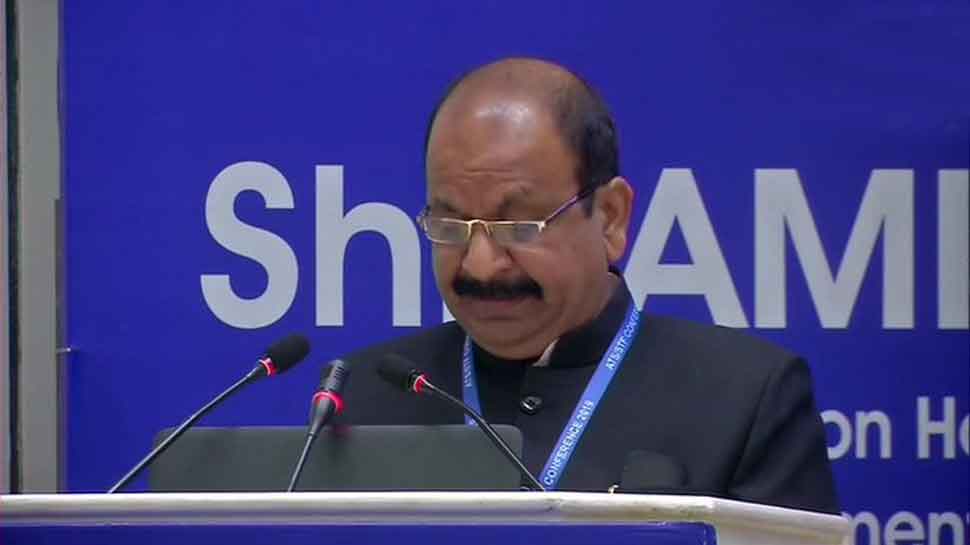 New Delhi: Bangladeshi terror group Jamaat-ul-Mujahideen (JuM) is expanding its area of operation in India and now has its footprints in Bihar, Karnataka, Kerala and Maharashtra. Making the disclosure about JuM's activities, the National Investigation Agency (NIA) Director-General Yogesh Chander Modi on Monday pointed out that the terror group was carrying out its nefarious activities in the name of Bangladeshi migrants while addressing the chiefs of anti-terror squads (ATS) and special task forces (STF) of all the states.

YC Modi, a 1984 batch Indian Police Service officer of the Assam-Meghalaya cadre, announced that a list of 25 most wanted JuM terrorists has been prepared and circulated among the states to track them. "We are fully geared up and prepared to meet the challenge of such terror groups with the help of all the states. We are a central investigating agency and are coordinating with other similar agencies at the national as well as international level to tackle terrorism," said Modi.

Aiming to create a nation-wide robust anti-terror grid, the ATS and STF chiefs of all the states are meeting for a brain-storming session in New Delhi. The two-day meeting, which started on Monday (October 13, 2019), is being coordinated by the NIA.

The agenda includes terror funding, radicalisation and digital evidence along with other aspects. Addressing the ATS and STF chiefs, NIA Director General YC Modi said the purpose is to ensure the country and its security forces are better prepared to tackle terror threats.

National Security Advisor Ajit Doval too addressed India's top cops to arrive at a common strategy for anti-terror operations. He credited the NIA for containing terror activities in the country. "NIA has made most impact on terror than any other agency so far. They have followed cases very intelligently and it has lhad the maximum impact," said Doval.

Founded by Shaykh Abdur Rahman in April 1998 at Palampur near Dhaka, JuM was banned by Bangladesh government in February 2005. Rahman and anoter top JuM leader Siddique ul-Islam alias Bangla Bhai were executed in 2007 for their role in carrying out terror strikes across Bangladesh. Pakistan High Commission in Dhaka has been involved in financing JuM and in using the terror group in smuggling fake Indian currency notes through West Bengal and Assam.