Delhi police today arrested three terrorists from Assam and recovered IED and other explosive materials from their possession. 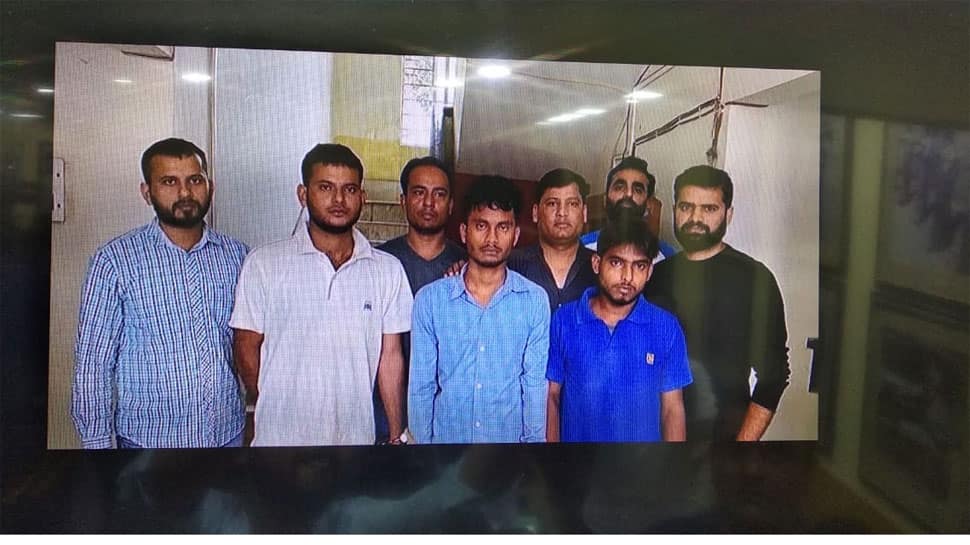 New Delhi: In a major development, Delhi Police averted a terror strike by arresting three terrorists with Improvised Explosive Device (IED) from Assam on Monday. The police also recovered banned literature and other explosive materials from their possession.

According to police, the arrested terrorists, who are said to be inspired by the ISIS, were planning to launch a major terror attack at Assam's Ram Mela. They were also planning an attack in Delhi later.

The police claim that the terrorists were planning attacks in other parts of the country too apart from the capital city.

The terrorists have been identified as Ranjit Ali, Islam, Jamaal and are said to be residents of Goalpara in Assam.

The police further said that they were in touch with some people in Delhi as well who were inspired by their module. The police have launched an investigation into their links in Delhi.

Along with IED, around 1 kg explosives, bomb-making material, some knives, and swords were also recovered from the arrested terrorists' possession.

Can we allow people to kill others: Supreme Court reprimands Punjab, Haryana on stubble burning