Terrorists have issued threats in the past to apple growers and traders to not send or sell their produce outside of J&K. The attack appears to be a fallout of most choosing to ignore such threats. 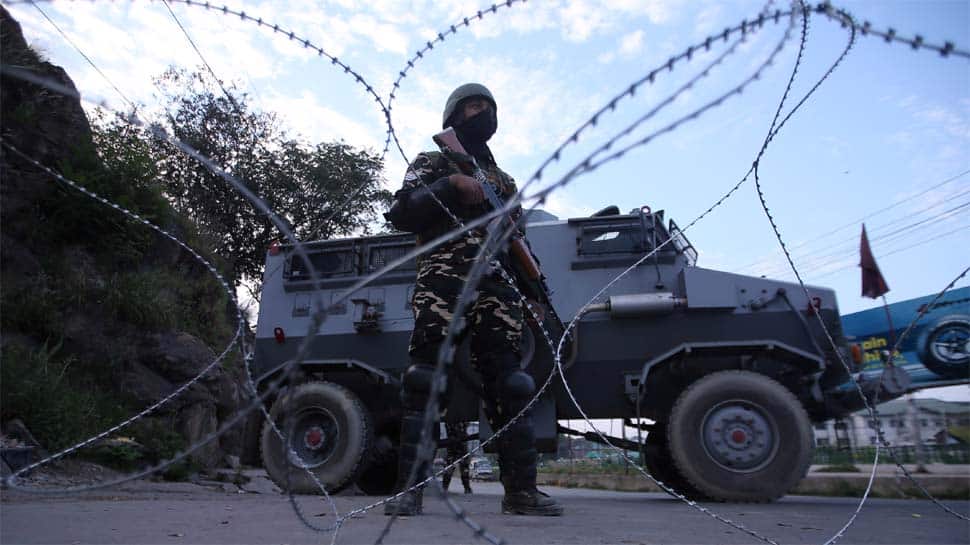 In the most cowardly of all dastardly attacks, terrorists on Friday night shot at four people, including a minor girl aged about four years, in Jammu and Kashmir's Sopore.

Terrorists have issued threats in the past to apple growers and traders to not send or sell their produce outside of J&K. The terrorists seek to falsely portray that businesses have collapsed in J&K in the aftermath of Article 370 being revoked.

Friday night's attack is believed to be a fallout of people largely choosing to ignore such threats from them.

While all four are being treated at the hospital, such attacks betray the desperation of terrorists in the face of a stern policy of the Indian government against anyone who tries to disrupt the peace and calm. Prime Minister Narendra Modi and Home Minister Amit Shah have a zero-tolerance policy towards terrorism and have assured the people of J&K that progress here would be under a climate of peace and calm.