Instances of terrorists targeting civilians in Jammu and Kashmir are on the rise, especially in the run-up to Lok Sabha 2019 election. 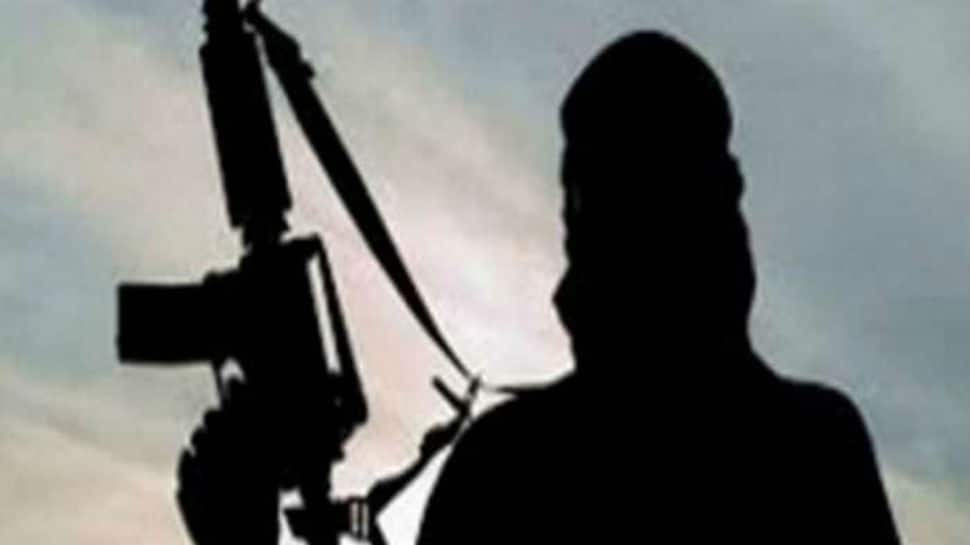 A çivilian was targeted and shot dead by terrorists in Jammu and Kashmir's Shopian on Wednesday. Accusing him of being a whistleblower, the terrorists then released a video of the man on social media.

The incident was reported from Bamnipora in Shopian where the 24-year-old man was going about his daily chores on Wednesday. It is learnt that a group of terrorists reached the area and kidnapped the man and a friend he was with at that point in time. The two were taken to an apple orchard in the vicinity and while the second man was released, the 24-year-old was shot dead.

Hearing sounds of the gunfire, locals rushed to the spot but the terrorists had fled the area by then, leaving their dead victim on the ground. They would soon also release a video of the man on social media in which they have accused him of being a whistleblower.

Shortly after the incident, security forces soon cordoned off the entire area.

Instances of terrorists targeting civilians in Jammu and Kashmir are on the rise, especially in the run-up to Lok Sabha 2019 election. On March 22, terrorists had kidnapped and killed a 12-year-old boy. In the second week of the month, terrorists had killed a 40-year-old man after kidnapping him from his residence in Pulwama.

Officials in the security establishment have said that the terrorists are being hunted down and such instances would see a fall.