The Accidental Prime Minister should be India's official entry to the Oscars: Kirron Kher on husband Anupam Kher's movie

The Congress has termed the film as "BJP's propaganda" against their party. 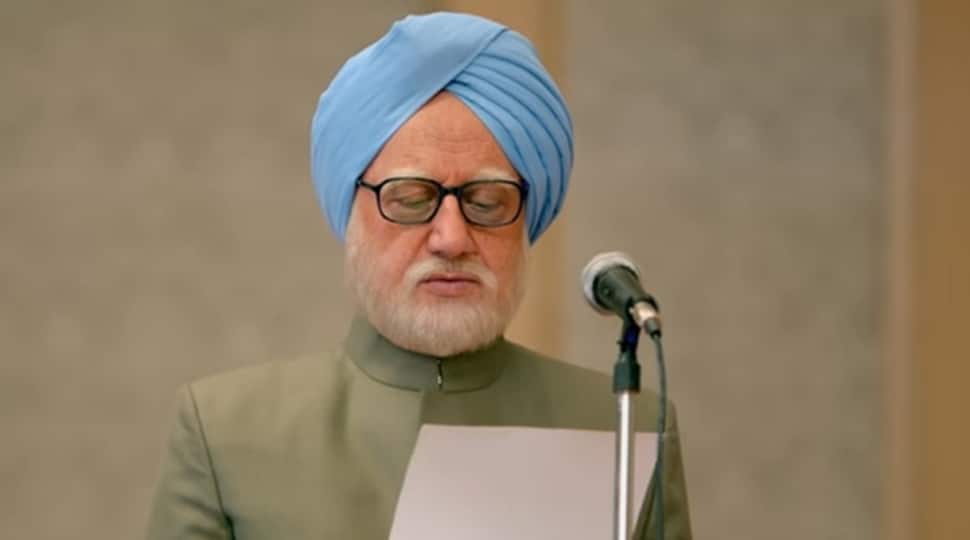 "It's a pathbreaking film. People who speak of freedom of speech i.e Rahul Gandhi must now practice what he preaches. Anupam told me people will fall in love with Manmohan Singh ji. It should be India’s official entry to the Oscars," the BJP MP said. Anupam Kher essays the role of former prime minister Manmohan Singh's role in the film.

"Riveting tale of how a family held the country to ransom for 10 long years. Was Dr Singh just a regent who was holding on to the PM's chair till the time heir was ready? Watch the official trailer of 'TheAccidentalPrimeMinister', based on an insider's account, releasing on 11 January," the BJP said after the launch of the film's trailer.

Claiming that there was a political motive behind the movie, the Congress workers in Maharashtra demanded a special screening ahead of the release. They threatened that they will not allow the movie to release if the special screening is not held or if the film is not based on facts.

The Congress has termed the film as "BJP's propaganda" against their party and said that such propaganda would not work and the truth shall prevail.

However, Anupam Kher said that he has given his "life's best performance" in the movie. He added that the film should be seen as a creative endeavour and not an attempt to support a political party.

The film's trailer shows Singh as a victim of the Congress' internal politics ahead of the 2014 general elections.

More job opportunities in Railways soon, recruitment to begin for over 14,000 junior engineers