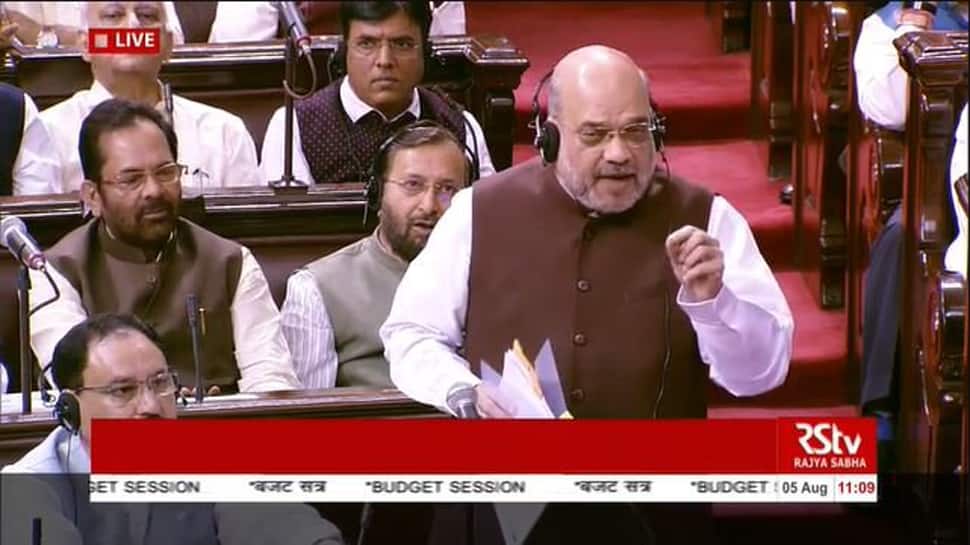 Jammu and Kashmir's special status is a part of history now with the central government on Monday scrapping Article 370 and Article 35 (A). Union Home Minister informed Parliament that Article 370 was scrapped through Constitution (Application to Jammu and Kashmir) Order 2019, signed by President Ram Nath Kovind.

Here  is the full text of notification scrapping Article 370, signed by the President: