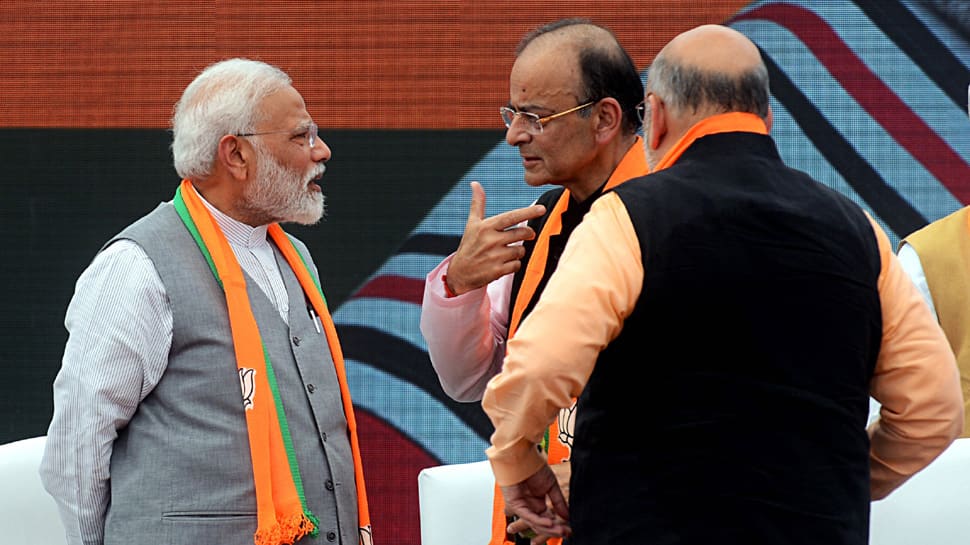 Former Union minister and Bharatiya Janata Party (BJP) stalwart Arun Jaitley died at the age of 66 after prolonged illness on Saturday. He breathed his last at 12.07 pm at the All India Institute of Medical Sciences (AIIMS). Jaitley, a master strategist and key troubleshooter for Prime Minister Narendra Modi-led NDA government, has left behind void that’s hard to fill and a political legacy that cannot be ever forgotten.

His political journey began when he was pursuing his graduation from Delhi University. He got associated with the Akhil Bharatiya Vidyarthi Parishad (ABVP) and was elected the president of the Delhi University Students Union (DUSU) in 1974.

During the Emergency days, Jaitley was even jailed for 19 days. Impressed by his zeal, Jayaprakash Narayan appointed him as the convenor of national students and youth association. After getting freed from jail, Jaitley became a member of the Jan Sangh.

He remained a member of the right-wing party and later assumed an important stature in the Bharatiya Janata Party (BJP). In 1991, Jaitley became a member of the national executive of the BJP. Just ahead of the 1999 Lok Sabha election, he was made a spokesperson of the party.

After veteran lawyer Ram Jethmalani’s resignation, Jaitley was given the additional charge of law ministry on July 23, 2000. In November 2000, he was elevated to Cabinet rank and given charge of Law and Shipping ministries.

In 2004, when the BJP lost the Lok Sabha elections, Jaitley returned to being the general secretary of the party and also resumed his practice as a lawyer.

Following this, he was sent to the Rajya Sabha by the BJP where he was named the leader of opposition. Following the principle of one person one post, Jaitley quit the post of BJP general secretary. However, he remained a member of the central election committee of the BJP.

He was fielded against Congress leader Captain Amarinder Singh from Amritsar by the BJP in the 2014 Lok Sabha elections. Jaitley, however, failed to secure victory. After Narendra Modi secured a thumping majority in the polls, Jaitley was given the charge of Finance and Defence ministries.

Jaitley remained a key strategist and master troubleshooter for the Modi government since 2014.