The woes of Rahul Gandhi, a garment trader in Indore

Neither is any of Rahul Gandhi's government-related work is getting done, nor is he able to procure loans from any finance company. 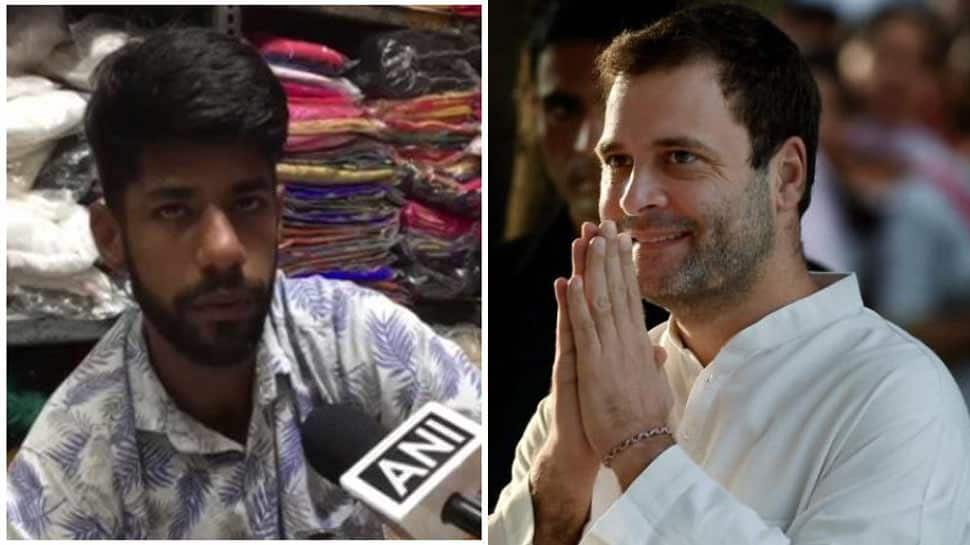 It is a common practice in India to name children on celebrities. However, at times this leads to confusions for the person later in life. A similar instance has come to light in the city of Indore in Madhya Pradesh where a person called Rahul Gandhi is facing troubles because of his name.

Neither is any of his government-related work is getting done, nor is he able to procure loans from any finance company. Perturbed over the situation, the Indore-based man has decided to go for a name change.

Speaking to Zee Media, Indore’s Rahul Gandhi said that no telecom operator is even willing to issue him a sim card because of his name. Adding to his woes, the authorities even refused to grant him a driving license.

Though he somehow managed to get his Aadhaar card made, but whenever Rahul tries to use the same, he is told that his card his fake.

Indore’s Rahul Gandhi, son of Rajesh Gandhi, is a garment trader. His father was a Border Security Force jawan, who was martyred in the line of duty during a Naxal attack. Though his father’s initial surname was Malviya, he later changed it to Gandhi. Because of Rajesh Gandhi’s good behaviour, he was popular among his colleagues who used to refer to him as Gandhi.

Hence, Gandhi became the identity of his family and he had to carry the surname along with his name. The 23-year-old man told Zee News that people even tease him by calling him Pappu. Those who do not know him from before refuse to believe him when he introduces his name. They even call him a liar.

He now wants to change his name to from Rahul Gandhi to Rahul Malviya. He has also requested the government to help him in getting the name changed.