The tragic incident occurred when the three men were working on tracks near Jite railway station in Pen area of Raigad. 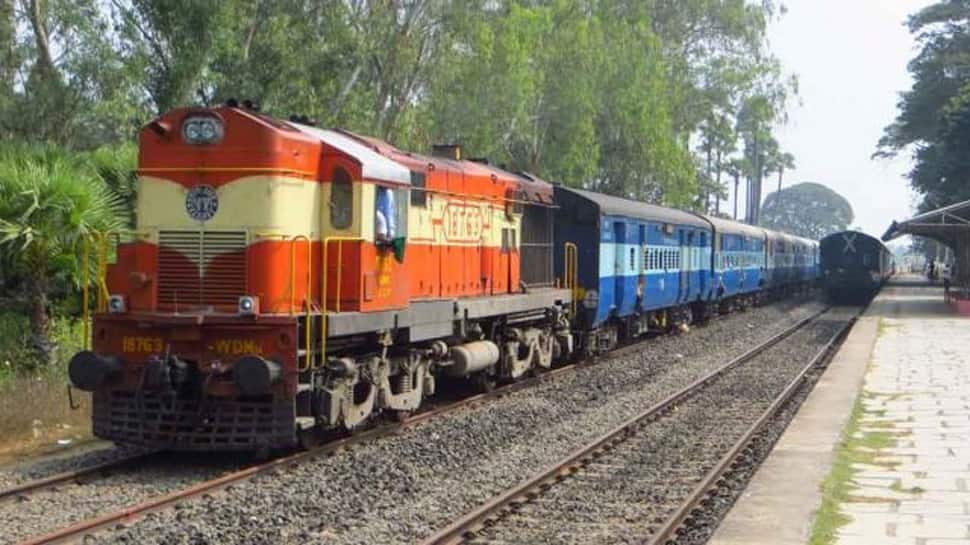 MUMBAI: Three workers lost their lives after being run over by the Mumbai-bound Tejas Express on a railway track in Raigad district of Maharashtra, a police official said on Monday.

The official added that all the deceased were contractual labourers. The tragic incident occurred when the three men were working on tracks near Jite railway station in Pen area of Raigad.

According to the police official, the workers were hit by the train when they were crossing the track. It is believed that the three men, who died on the spot, did not see the approaching train.

The deceased were identified as Ashok Bari (30), Nimsingh Gulkar (40) and Ajay Dandodiya (18), all hailing from Madhya Pradesh. Police have registered an accidental death report at the Dadar Sagari police station in Raigad and the bodies were sent for post-mortem to a government hospital.

Tejas Express runs between Chhatrapati Shivaji Maharaj Terminus in Mumbai and Goa's Karmali station. It is a fully air-conditioned train.

According to official data from the Indian Railways, nearly 50,000 people have lost their lives between 2015 and 2017 on railway tracks after being hit by trains.