The police recovered mobile video clips, photographs and some WhatsApp voice messages from their possession. 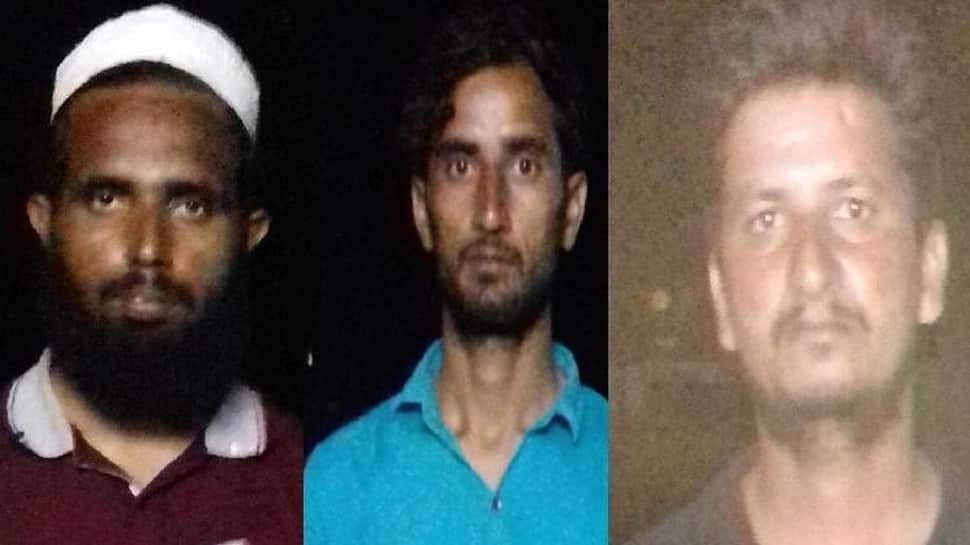 Three persons have been arrested from Hisar in Haryana for allegedly spying on Indian Army and sharing information through social media platforms with operatives in Pakistan. The police recovered mobile video clips, photographs and some WhatsApp voice messages from their possession.

Two of the arrested suspects have been identified as Mehtab and Ragib, who hail from Muzaffarnagar in Uttar Pradesh. They had joined the construction work 12 days back, and had been keeping an eye on the military movement in the areas since then. The third supect hails from Shamli district.

While the two are being interrogated by authorities, their arrest have triggered panic in their village.

A panchayat meeting was also convened in their villages soon after the information came in. The villagers raised concern that they had gone to Haryana for job opportunity and ended up indulging in spying for Pakistan. Their family members, however, said that their children were innocent.

Mehtab’s father Haneef said that they came to know about the arrests on Friday evening. According to him, his son might have clicked some random photographs without any intention of spying. He further said that his son was employed in Hisar as a welder.

Ragib’s brother Muzammil also expressed concern over his brother’s arrest, saying he was not even informed about the development by authorities.