Among the three, one belongs to Pataudi who had recently visited Tablighi Jamaat event in Hazrat Nizamudin. The other two infected persons are from Agra and admitted in Medanta hospital. 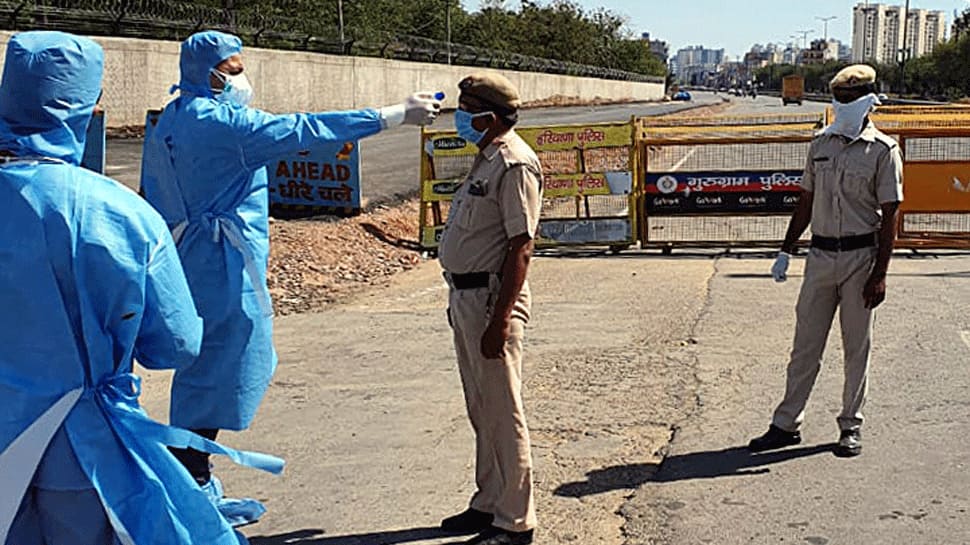 Gurugram: Three more coronavirus positive cases were reported on Saturday from Gurugram taking the tally to 18 out of which nine have recuperated and discharged.

Among the three, one belongs to Pataudi who had recently visited Tablighi Jamaat event in Hazrat Nizamudin. The other two infected persons are from Agra and admitted in Medanta hospital.

J.S Punia, Civil Surgeon of Gurugram, said the total number of positive cases is now 18 and 9 of them have recuperated.

Panic ran across the city a few days back after two persons having links to Tablighi Jamaat were found infected with coronavirus. As a preventive measure, the family members of these two persons were also put under isolation wards to minimise the risk of infection.

Besides them, treatment of other six infected persons, including two nurses, is currently underway in different hospitals.

Across Haryana, there were overall 26 fresh positive cases registered on Saturday. The districts of southern Haryana are worst hit now with Palwal and Faridabad rapidly catching up with Gurugram.

Sources said some of the infected persons of Faridabad and Palwal are directly or indirectly connected with the Tablighi Jamaat.

In Haryana, 70 persons have so far been found positive and only 15 of them are discharged from the hospitals. One elderly person of Ambala, who was admitted in PGI Chandigarh, has lost his life due to coronavirus.