Three soldiers being questioned over abduction, killing of soldier Aurangzeb

The three soldiers are being quizzed on suspicion that they might have knowingly or unknowingly leaked information about Aurangzeb's movements, the sources said. 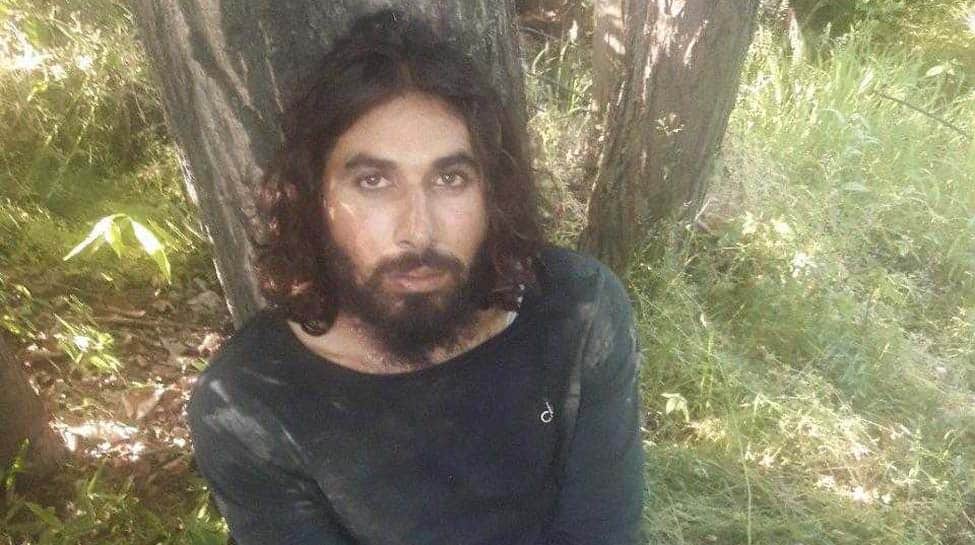 Srinagar: Three soldiers are being questioned over their possible involvement in leaking information about the movement of their colleague Aurangzeb, who was abducted and killed by terrorists in south Kashmir last year, army sources said Wednesday.

The three soldiers are being quizzed on suspicion that they might have knowingly or unknowingly leaked information about Aurangzeb's movements, the sources said. However, they made it clear the soldiers in question have neither been detained nor arrested so far.

While the police are investigating the case, the army is providing all possible cooperation so that those involved in killing of Aurangzeb are brought to justice, they said.

One of the soldiers under the scanner is brother of Tauseef Wani -- who was allegedly tortured by an army officer in Shadimarg camp -- where Aurangzeb was posted, the sources said. Wani is currently undergoing treatment at SMHS hospital here.

Aurangzeb, who was proceeding on leave for Eid on 14 June 2018, was abducted and later shot in the head and neck. His body was found by a team of police and Army officials at Gussu village, about 10 km from Kalampora, in Pulwama district, from where he was abducted.

Aurangzeb had taken lift from a private vehicle outside his camp in Shopian but was being tracked by terrorists, who stopped the car and abducted him a few kilometres away.