Three terrorists were killed in an encounter with security forces in Shopian district of Jammu and Kashmir on Tuesday, officials said in Srinagar. 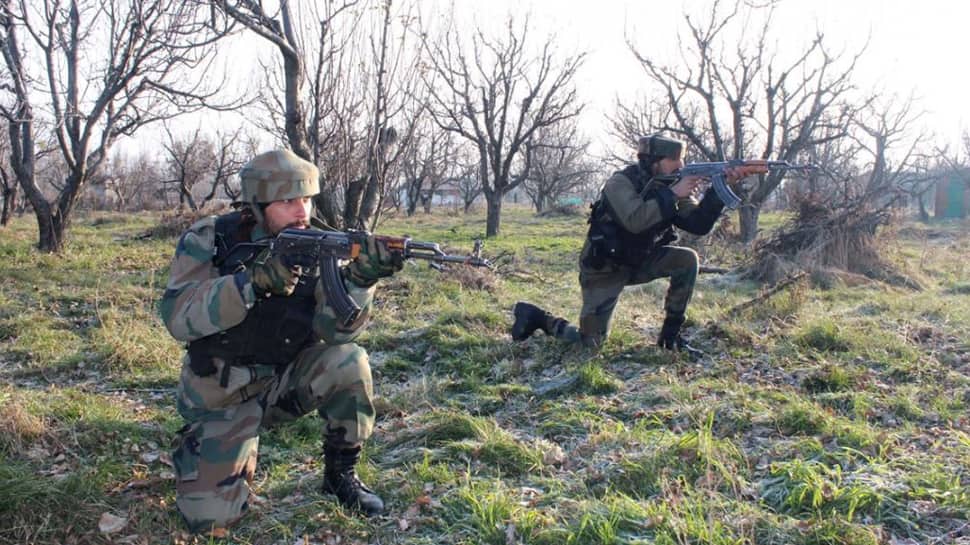 Three terrorists were killed in an encounter with security forces in Shopian district of Jammu and Kashmir on Tuesday, officials said in Srinagar.

The security forces launched a cordon and search operation in Heff area of the district based on information about the presence of terrorists in the area, a police official said.

He said the search operation turned into a gunfight after the ultras opened fire at the security forces. Three terrorists were killed in the exchange of fire that lasted over seven hours, the official said, adding arms, ammunition and other incriminating material were recovered from the encounter scene.

Later, clashes broke out between local residents and the security forces near the encounter site.

During the clashes, four journalists suffered pellet injuries while they were discharging their professional duties.

Various journalist bodies and political parties, including the PDP and the Congress, have condemned the "assault" on the journalists.

State president of Congress GA Mir said the "assault on photojournalists is unacceptable and deplorable and amounts to curbing the freedom of press".

PDP leader Naeem Akhtar also condemned the alleged "assault" on scribes, saying if the pellets can hit journalists, who are on the opposite side of the crowd while covering protests, these can hit anybody.

"It indicates a very wanton and indiscriminate use of the weapon," he said.