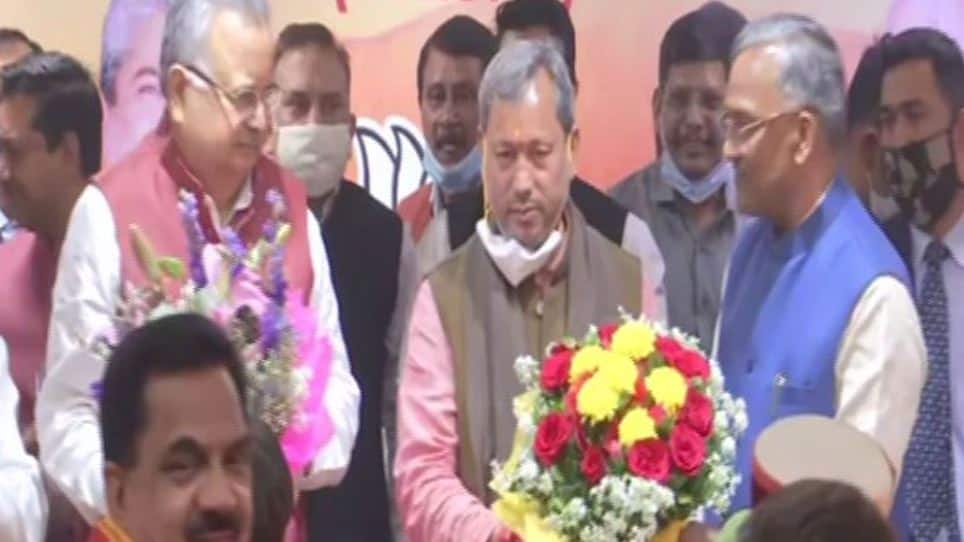 Tirath Singh Rawat's father was Kalam Singh Rawat, and his mother Gaura Devi. He was born in the family of village Sinro of Pauri Garhwal district. In his earlier political innings, he has been associated with BJP's Bharatiya Janata Yuva Morcha.

He also has the distinction of becoming the first education minister of the newly formed state of Uttarakhand. Tirath Singh Rawat also represented the Chaubttakhal Assembly constituency in the Uttarakhand Legislative Assembly from 2012 to 2017.

Rawat was elected as an MP from the Pauri Lok Sabha seat on May 23, 2019, defeating his nearest rival Manish Khanduri by more than 3.50 lakh votes.

An agriculturist and social worker, he completed MA in Sociology, and Diploma Course in Patrakarita from HNB Garhwal University, Uttarakhand.

Tirath Singh Rawat is also known to have dedicated his earlier part of life as a Pracharak of the RSS.