The Tis Hazari court brawl between advocates and Delhi Police personnel took a new turn after Delhi lawyers on Friday decided to suspend their strike for ten days.

New Delhi: The Tis Hazari court brawl between advocates and Delhi Police personnel took a new turn after Delhi lawyers on Friday decided to suspend their strike for ten days. The decision was taken by BCI Coordination Committee and Delhi Bar Council in a meeting today.

The lawyers will now resume the court work from Monday.

News agency ANI quoted Chairman of Bar Council of India saying, "If concerned police officers are not arrested within 10 days, the issue (clash between police and lawyers at Tis Hazari Court in Delhi, on November 2), will be taken on all India basis." 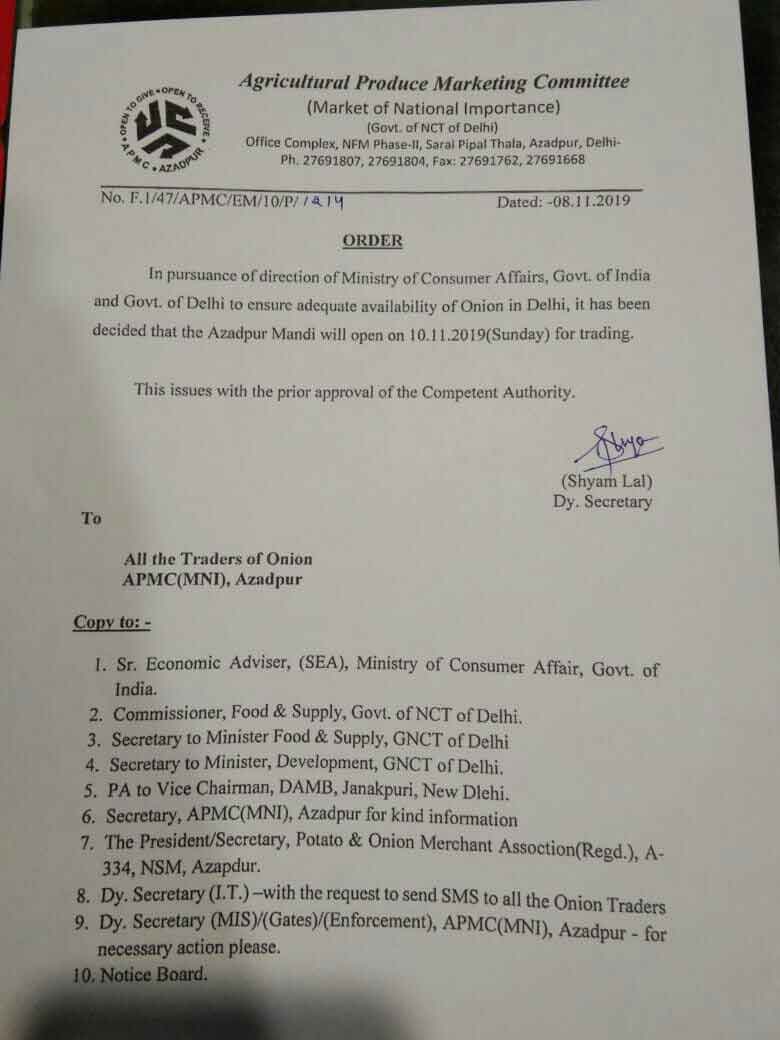 The strike by lawyers on Friday entered its fifth day as they protested against the clash that broke out with policemen at Tis Hazari court complex on November 2. "Abstinence from work in all Delhi District Courts will continue tomorrow. Litigants will be permitted to have access to the courtrooms," court`s Secretary-General of the Coordination Committee, Dhir Singh Kasana said.

The lawyers are protesting against a clash that took place between police and lawyers at Tis Hazari Court complex on November 2, which left several cops and advocates injured.

The lawyers protested at several places across the national capital against the scuffle. A group of lawyers also protested outside the Supreme Court on Monday, demanding the enforcement of Lawyers' Protection Act.

Similarly, the Delhi Police personnel also staged protest demanding justice and immediate action against the culprits. A special investigation team (SIT) has been constituted to probe the violence on Saturday.