Banerjee, who is the nephew of TMC supremo Mamata Banerjee, also said that there is need for bullet proof jackets for the jawans instead of bullet trains. 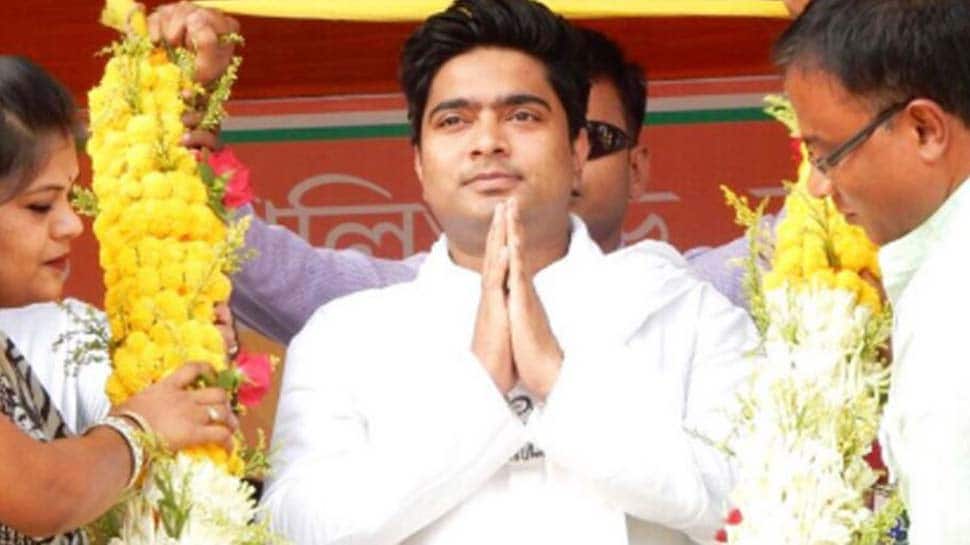 KOLKATA: Senior TMC leader and MP Abhishek Banerjee Tuesday advocated legislation to ensure that one member from every household join the armed forces.

Banerjee, who is the nephew of TMC supremo Mamata Banerjee, also said that there is need for bullet proof jackets for the jawans instead of bullet trains.

"Our jawans keep our borders safe. They sacrifice their lives so that we can stay safe. Before bullet trains, we need bullet proof jackets for our jawans. Today is the time, more than ever, to stand by them," Banerjee said in a tweet.

"There are times one needs to go beyond just words... after Pulwama," he said.

Time is ripe for the legislature to discuss participation of a member from each household of the country in the armed forces, Banerjee said adding he would inspire his child to join the armed forces to serve the nation.

"Is it time for even elected MPs and MLAs to nurture and inspire their children and grand children and commit them to joining the armed forces?," he questioned.

Banerjee said he will donate his three months salary as an MP to the concerned funds for the welfare of the armed forces and proposed to set up a corpus to raise nationalistic awareness among young minds of the country.

He also appealed to the people to maintain communal harmony at this hour of grief.