On the other hand, the victim's father has alleged that his daughter was at home alone on Saturday when her uncle, entered her house and raped her. 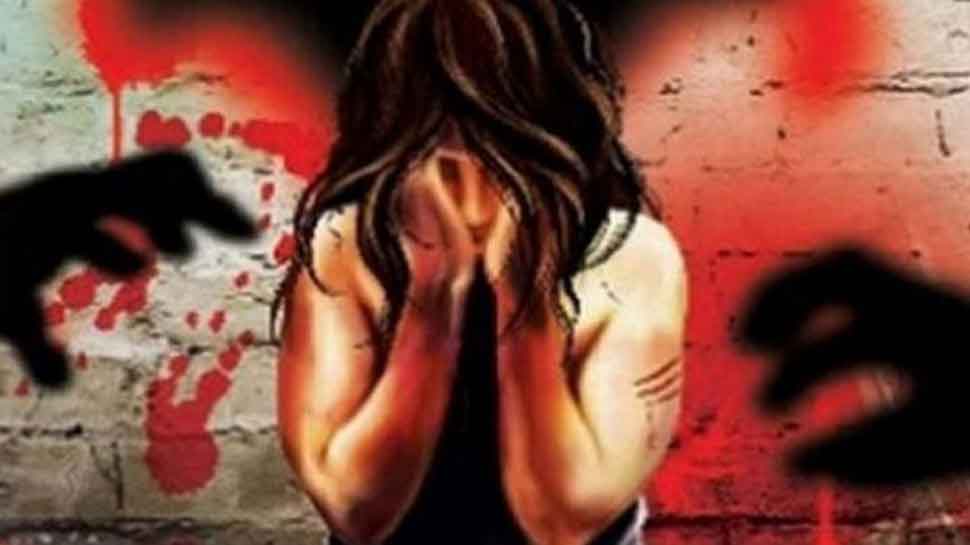 New Delhi: An 18-year-old girl suffered around 90 percent burn injuries and was immediately rushed to a hospital after she reportedly set herself on fire minutes after the village panchayat instructed her to end the relationship with her 25-year-old distant relative in Fatehpur district of Uttar Pradesh. The incident is said to have taken place on Saturday.

The girl was hospitalised to a nearby hospital by the police where after receiving primary treatment, she was referred to the Lala Lajpat Rai Hospital in Kanpur. Her condition was said to be critical, at the time of the filing of the report.

On the other hand, the victim's father has alleged that his daughter was at home alone on Saturday when her uncle, entered her house and raped her. After the girl threatened to tell the family about the incident, the man poured kerosene on her and set her on fire. Based on the statements by the girl's father and brother, the police have registered a complaint against the 'distant relative'.

"The girl has been hospitalised with 90 percent burn injuries and is currently on Oxygen support," Dr Anurag Rajoria, Medical Officer of Lala Lajpat Rai Hospital told IANS. He added that once the girl gets stable, she will be shifted to the burn ward.

In the preliminary investigation, it came to light that the girl and the accused were in a relationship for the last two years. On Saturday, a Panchayat was reportedly held on the matter and both the girl and the accused were instructed to end their relationship and stay separately. The report added that the man was also instructed to leave the village until the family marries off the girl somewhere else. The man is a distant relative of the girl.

Saddened by the decision, the girl allegedly poured kerosene on herself and set herself on fire.

The police have launched an investigation into the matter and are ascertaining all the facts.