Here's a roundup of top stories from the world of politics, sports and entertainment, which grabbed the spotlight and trended the most on various social media platforms on December 11, (Wednesday). 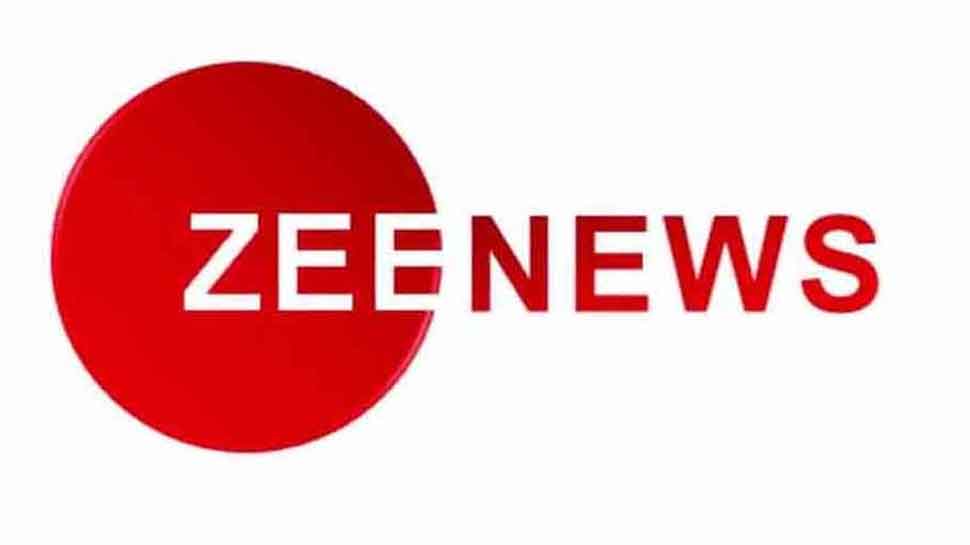 New Delhi: Here's a roundup of top stories from the world of politics, sports and entertainment, which grabbed the spotlight and trended the most on various social media platforms on December 11, (Wednesday).

Justice Nanavati-Mehta Commission, tabled in the Gujarat Assembly on Wednesday (December 11), has stated that the post-Godhra train burning riots were not organised, and gave a clean chit to the then Narendra Modi-led Gujarat government. The report was tabled in the Gujarat Assembly by Minister of State for Home Pradeepsinh Jadeja five years after it was submitted to the then state government. Read

Amid violent protests over Citizenship Amendment Bill 2019 in Assam, an indefinite curfew was imposed in Guwahati on Wednesday evening. The curfew that was earlier imposed from 6.15 pm on Wednesday till 7 am on Thursday has now been extended till an indefinite period. Guwahati police commissioner Deepak Kumar said, "Curfew has been imposed in Guwahati (Assam) since 6:15 pm today. It will remain imposed until normalcy is restored here." Read

4. Muslims of India were, are and will remain Indian Citizens, says Amit Shah

Union Home Minister Amit Shah on Wednesday (December 11) tabled The Citizenship (Amendment) Bill, 2019, in the Rajya Sabha. He said that the Muslims in India don’t need to fear about the Bill, but Muslim refugees from Afghanistan, Pakistan and Bangladesh will not be given citizenship in India. Read

5. Climate activist Greta Thunberg is Time's Person of the Year

Greta Thunberg, the teen activist from Sweden who has urged immediate action to address a global climate crisis, was named Time Magazine`s Person of the Year for 2019 on Wednesday. Thunberg, 16, was lauded by Time for starting an environmental campaign in August 2018 which became a global movement, initially skipping school and camping out in front of the Swedish Parliament to demand action. Read

The Union Cabinet, chaired by Prime Minister Narendra Modi, on Wednesday (December 11) approved the revision in the funding pattern of Delhi Metro’s three Priority Corridors of Phase IV. The three approved priority corridors of Delhi Metro are (i) Aerocity to Tughlakabad, (ii) RK Ashram to Janakpuri (West), and (iii) Mukundpur - Maujpur with sharing of land cost in the ratio of 50:50 between the centre and the Delhi government, according to a government statement. Read

Indian opener Rohit Sharma on Wednesday became the first batsman from the country to hit 400 international sixes during the third and final T20I of the three-match series against West Indies at the Wankhede Stadium in Mumbai on Wednesday.  By achieving the landmark in his 354th international match across formats, he also became the fastest batsman to reach the mark. Read

Opener Mayank Agarwal has been called up in the 15-member Indian squad as a replacement for injured Shikhar Dhawan for the three-match ODI series against West Indies, beginning Sunday in Chennai. Agarwal has appeared in nine Tests for India , but he is yet to make his ODI debut. Read

The legendary actor in Hindi cinema, Dilip Kumar celebrates his birthday on December 11. As he turned 97 today, the thespian dropped in a tweet thanking his fans and followers on his special day. He tweeted: “On this 97th birthday, calls and messages have been pouring in since last night-thank you! Celebrations are not important- your boundless love, affection and prayers have always brought tears of gratitude in my eyes.” Read

10. Shalini Pandey to star opposite Ranveer Singh in 'Jayeshbhai Jordaar'

Popular Telugu actress Shalini Pandey, who won hearts with her impeccable performance in blockbuster 'Arjun Reddy' will play the female lead in Ranveer Singh starrer 'Jayeshbhai Jordaar'.The film marks the directorial debut of Divyang Thakkar. It will be set in Gujarat and has Ranveer playing the role of a Gujarati man. Read