According to information, the women only need to submit a copy of FIR and proof of court case to avail the benefit. 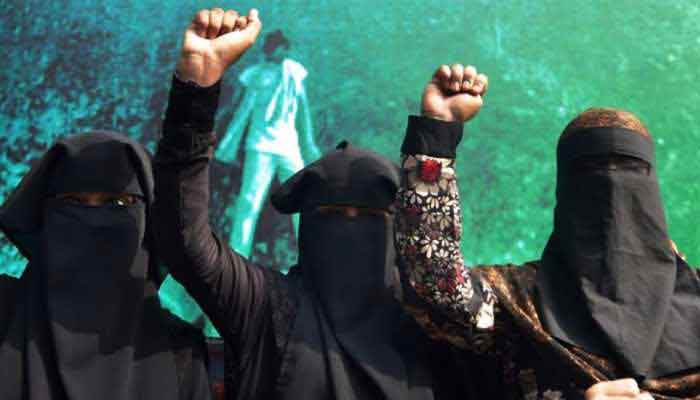 New Delhi: Uttar Pradesh Chief Minister Yogi Adityanath on Friday (December 27), announced annual assistance of Rs 6,000 to the victims of triple talaq till their rehabilitation and said they will also get free legal aid from the state government. The state government will also provide financial aid to all other women who have been separated or left by their husbands. The women will start receiving help from 2020 onwards.

Earlier in September, the Chief Minister interacted with triple talaq victims in the state and had said that a new scheme would be introduced under which victims of triple talaq and those who have been abandoned by their husbands would be identified and will be provided with a financial aid of Rs 6,000 per annum. The government will provide financial help to women till they get justice.

The Bhartiya Janta Party had promised to ban triple talaq before Lok Sabha poll and later criminalised the act after passing the bill in Lok Sabha. The apex court had made triple talaq unconstitutional in 2017. The law came into effect from August 1, 2019.

The new makes triple talaq illegal, void and the person who continues to follow it will have to face a jail term of at least three years. The law also makes Muslim woman entitled to seek subsistence allowance from her husband for herself and also for her dependent children.