The BARC would review and augment the current standards of measurement to improve on "statistical robustness", and the exercise will result in a "pause" in the weekly ratings for up to 12 weeks, said an official statement. 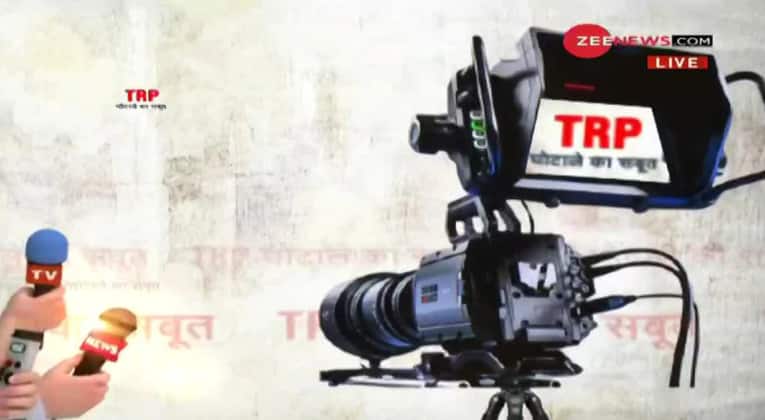 Mumbai: The Broadcast Audience Research Council (BARC) on Thursday (October 15) announced a temporary suspension of weekly ratings of news channels across languages in the wake of the fake Television Rating Points (TRP) scam.

According to an official statement, the council would review and augment the current standards of measurement to improve on "statistical robustness", and the exercise will result in a "pause" in the weekly ratings for up to 12 weeks.

"In the light of the recent developments, BARC Board has proposed that it's technical committee review and augment the current standards of measuring and reporting the data of niche genres, to improve their statistical robustness and to significantly hamper the potential attempts of infiltrating the panel homes," an official statement said.

The statement said the exercise would cover all Hindi, Regional, English News, and Business News channels with immediate effect, adding "BARC will cease publishing the weekly individual ratings for all news channels during the exercise."

It further said that the exercise will last between 8 to 12 weeks and include validation and testing.

The industry body's chief executive Sumil Lulla reportedly said that besides augmenting current protocols and benchmarking them with global standards, BARC is also exploring several options to discourage unlawful inducement of its panel home viewers and further strengthening its codes.

The Mumbai Police has arrested At least five people after busting the scam earlier this month. Those arrested include news channel employees. The police is also questioning executives of Arnab Goswami-led Republic Media Group with regard to the case. Republic Media Group has denied any wrongdoing.

The audience estimates given by BARC influence ad spends, and the total size of the ad placements was pegged at Rs 32,000 crore annually by the police.

The police allege the ratings were being rigged by inducing the homes where the monitors were placed.

The News Broadcasters Association (NBA) hailed the BARC decision as a "bold step" and urged the ratings agency to completely overhaul its systems for restoring the credibility of the information it collects.

In a statement, the NBA, which represents the news broadcasters, said it believes that the suspension is an "important step in the right direction".

The NBA said BARC should use these 12 weeks to "completely overhaul" its systems and "restore the credibility" of the information it collects about "what India watches".

NBA is the premier association of private news and current affairs broadcasters.

No one wants to keep temples shut but we have to save people's lives: Sanjay Raut