Election Commission officials said there will be a total of 22 rounds of counting. They have arranged 14 tables for the counting process, which is likely to be completed by 1 p.m. 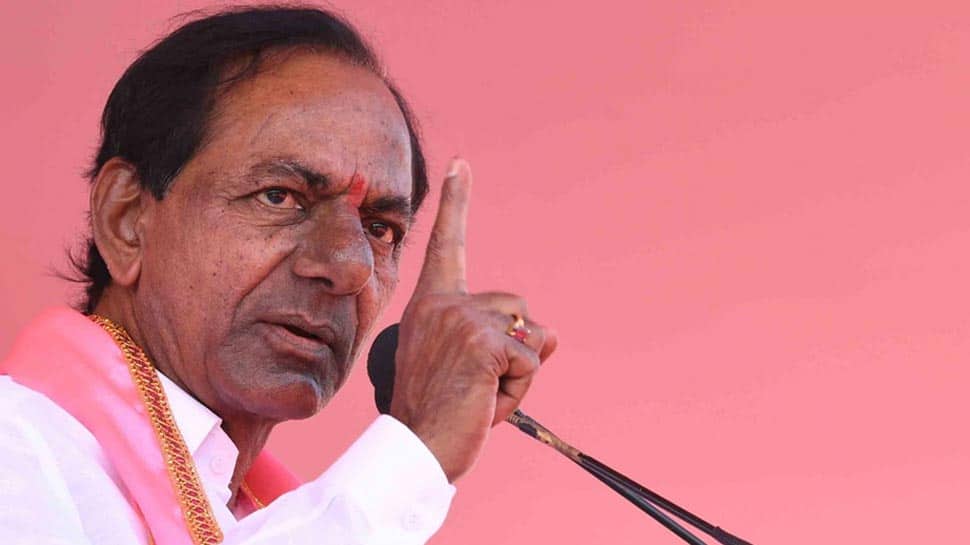 Hyderabad: Ruling Telangana Rashtra Samithi (TRS) has taken initial lead in the bye-elections to Huzurnagar Assembly constituency, where the counting of votes began on Thursday.

S. Saidi Reddy of TRS established early lead of 2,476 votes in the first round over his nearest rival Padmavathi Reddy of opposition Congress party.

Election Commission officials said there will be a total of 22 rounds of counting. They have arranged 14 tables for the counting process, which is likely to be completed by 1 p.m.

The constituency, with over 2.36 lakh voters, had recorded 84.75 per cent polling in the bye-election held on October 21.

A total of 28 candidates were in the fray in the by-poll, necessitated by the resignation of state Congress chief Uttam Kumar Reddy following his election to Lok Sabha from Nalgonda constituency in the recent polls.

In 2018, Uttam Kumar Reddy had retained Huzurnagar seat by defeating Saidi Reddy of TRS with a margin of 7,466 votes.

By-election results 2019: List of winners in 51 Assembly and Satara, Samastipur