The two were produced before Special Chief Judicial Magistrate Himanshu Dayal Srivastava, who on the plea of ATS granted them police custody. 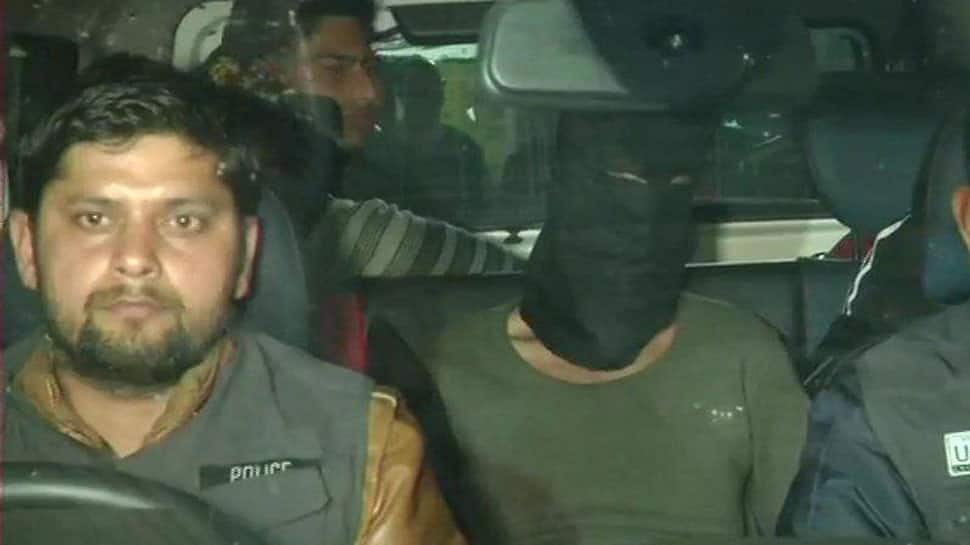 Two alleged Jaish-e-Mohammed (JeM) terrorists, who were arrested from Deoband in Saharanpur district, were sent to 10-day police custody by a local court on Saturday.

Shahnawaz Ahmad Teli from Kulgam and Aquib Ahmad Malik from Pulwama in Jammu and Kashmir were arrested by the Anti-Terrorist Squad (ATS) from the seminary town on Thursday night and .32 bore pistols along with cartridges recovered from them, police had said.

The two were produced before Special Chief Judicial Magistrate Himanshu Dayal Srivastava, who on the plea of ATS granted them police custody.

They will be questioned about their connection with JeM and Pakistan, besides who they were targeting to recruit, the spokesman said.

They will also be quizzed as to how many people they had recruited till now, the source of money they were getting, and their contacts on the basis of the data recovered from their mobile phones, the spokesman added.

Teli and Malik, aged between 20-25 years, were living in Deoband and posing as students without taking admission anywhere, police said.

They were on their job to recruit for the JeM, which has claimed responsibility for the February 14 terror attack in Pulwama in which 40 CRPF soldiers were killed, police added.