Sources told Zee Media that the SHO jumped inside the river to save the tourists. 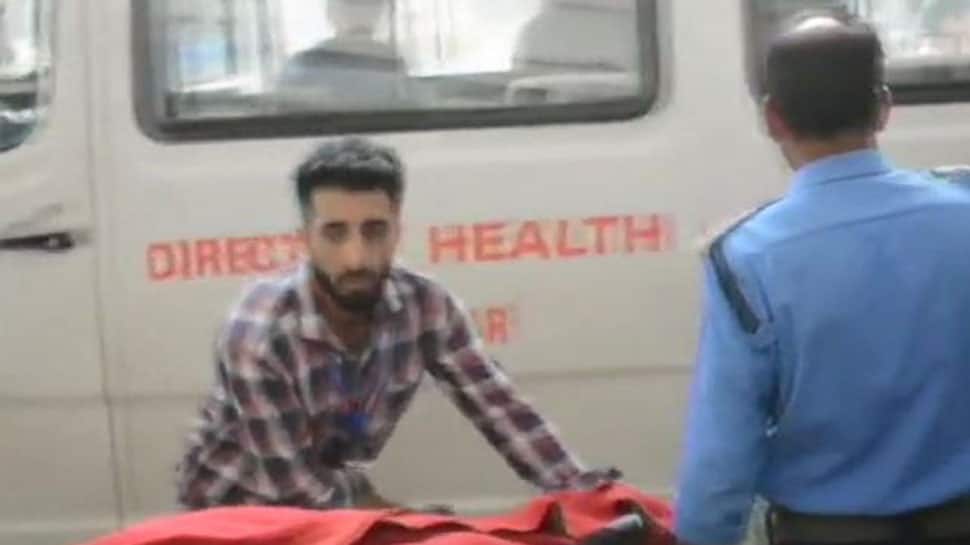 Two people died after a tourist boat capsized during rafting at a tourist resort in Jammu and Kashmir's Pahalgam. A police team led by SHO Pahalgam rushed to the spot immediately after hearing the news and succeeded in rescuing eight people. Sources told Zee Media that the SHO jumped inside the river to save the tourists. One tourist guide is still believed to be missing.

Anantnag BMO Dr Shakeel Ahmed confirmed that two people were brought dead to the hospital while eight tourists got injured in the accident. He added that five of the injured sustained serious injuries and one was referred to Srinagar Hospital for special treatment. Meanwhile, Jammu and Kashmir Governor Satya Pal Malik has announced an ex-gratia of Rs 2 lakh each to the next of kin of those who died in the incident.

Jammu & Kashmir Governor Satya Pal Malik has announced an ex-gratia of Rs. 2 lakhs each to the next of kin of those dead after a rafting boat capsized at a tourist resort in Pahalgam, Anantnag. https://t.co/JEGco3EU7A

It may be recalled that a similar incident had happened on May 31 this year when a tourist guide had lost his while saving the lives of five tourists after their boat capsized in Lidder river in Pahalgam. The tourist guide identified as Rouf Ahmed Dar was a registered professional rafter and he was the only earning member of his family. Dar had jumped into the river when the raft, carrying the tourists, had overturned near Mawoora after it was caught in sudden gusty winds.

Rauf's family was given an ex gratia of Rs 5 lakh by Jammu and Kashmir Governor Satya Pal Malik. A Raj Bhavan spokesperson had said that the governor termed him a real-life hero and prayed for the 'eternal peace to the departed soul'.

OJEE 2019 results: Online and offline exam results to be declared tomorrow at ojee.nic.in