The police added that some people at the temple found a mysterious object among the discarded objects and went to inspect it. The explosion took place after they try to open it forcibly. 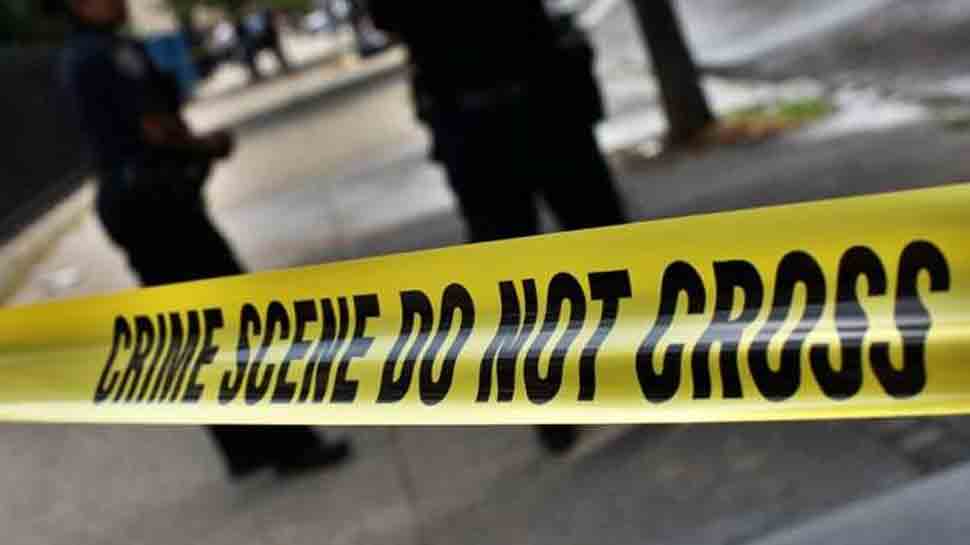 Two people died and four others got injured after an explosion at Gangai Amman temple in Manamathi village in Tiruporur, Kanchipuram, on Sunday evening.

Kanchipuram police said that the temple was cleaned recently and some objects were discarded. The police added that some people at the temple found a mysterious object among the discarded objects and went to inspect it. The explosion took place after they try to open it forcibly.

IANS reported that the bomb squad is investigating to ascertain the kind of explosive device it was. "A tank near the temple in Manampathi was being desilted. From there, the workers recovered an unidentified object. They tried to open when it blew up, killing a youth named K. Surya and injuring five others," a police official told IANS.

The police official, however, stressed that there is no connection between the current terror alert in the state, following intelligence inputs on entry of six Lashkar-e-Taiba terrorists in the state, and Sunday's blast.

"We were initially shocked when we heard about the blast. But on coming here, it was clear this is a different kind of blast," the police official added.

Local police said that the injured were admitted to a government hospital.